The roll out of the vaccine adds another legal headache for employers. 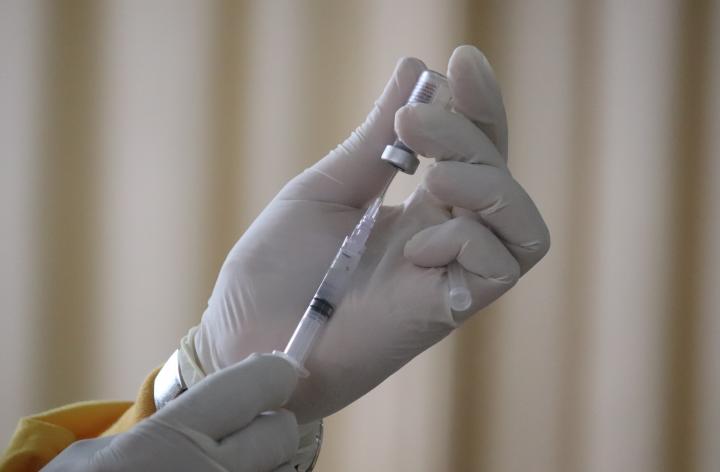 While access to a Covid-19 vaccination is still some way off for most of us, for others a decision on whether to take the vaccine is more imminent.  It is a decision that, according to a recent poll, is dividing the country with only 53% of Britons saying they would be certain or very likely to get vaccinated.

But what if vaccination impacts on your ability to do your job?  It is not difficult to envisage a scenario where refusal to be vaccinated could cause problems.  The care sector is the obvious example.  Organisations in that sector may only want carers who have been vaccinated, potentially leaving those employees who refuse with nothing to do.  The hospitality sector may also be keen to advertise that all staff have been vaccinated.  Under the Health and Safety at Work Act 1974  employers have a responsibility to protect the health and well-being not only of their employees but also others on their premises and anyone else affected by the business.  In this scenario can an employer require the employee to be vaccinated?

Of course an employer cannot physically force an employee to be vaccinated without their consent - that would be assault but there is always the threat of dismissal if an employee doesn't comply.  Charlie Mullins, well known in employment law circles for being Chairman of Pimlico Plumbers - the company at the losing end of one of the highest profile employment status cases of recent times - has already announced they intend to make workers get vaccinated with their continued employment being decided on a case by case basis if they refuse.  The question then is whether such a dismissal would be lawful.

Both employees and workers are protected from discrimination in the workplace if the discrimination is on the grounds of any of the nine protected characteristics set out in the Equality Act 2010 ("the Act").  No qualifying period of service is required and in certain circumstances employers can be held liable not only for the acts of the business as the employer, but also vicariously liable for the discriminatory acts of other employees.  That means not only will employers have to be careful not to discriminate, they will also need to ensure their employees do not engage in any behaviours which could amount to harassment of colleagues who have refused to be vaccinated.

In practice, where are these discriminatory risks likely to arise?  Perhaps the most obvious scenario is where an employee cannot be vaccinated because of a medical condition which also renders them disabled under the Act.  A decision to dismiss, or take detrimental action short of dismissal, could result in claims for discrimination arising from disability, a failure to make reasonable adjustments or indirect disability discrimination.

Employers may well be more tolerant in the above scenario compared to one where they perceive the employee to be "choosing" not to take the vaccine - for example where the refusal is based on the protected characteristic of religion or belief.  While very few religions expressly prohibit vaccination, an employee may refuse the vaccine as a result of the beliefs of their religion e.g. not eating or using animal products. As some vaccines include pork derived gelatine this could lead to employers having to deal with a refusal to vaccinate on the grounds of religion. The COVID-19 vaccines from Pfizer, Moderna and AstraZeneca do not use pork gelatine in their formulas, but there is some concern over vaccines from other companies, which have not yet released a list of their ingredients.

Following an employment tribunal decision in January 2020 which confirmed "ethical veganism" was a belief worthy of protection, vegans who refuse vaccination because of animal based ingredients may also be protected under the Act.  It is less likely that simply holding anti-vaccination beliefs would be so protected but such an argument is still be tested before the tribunal.  To date claims based on vegetarianism have been unsuccessful, but these are all potential risks that employers need to be cognisant of.

Having a protected characteristic does not prevent an employer from lawfully dismissing an employee for refusing a vaccine - indirect discrimination or discrimination arising from disability can be justified if the discriminatory act is a proportionate means of achieving a legitimate aim.  However, while identifying legitimate aim may be relatively straight forward - for example protecting the health and safety of the workforce - dismissing an employee who refuses vaccination may not be a proportionate way of achieving that aim.  What is proportionate may also change over time if the risk attached to the virus recedes.

For employees with 2 or more years' service the dismissal would also have to be fair.  In a scenario where an employer cannot utilise an employee because customers refuse to deal with an employee who is unvaccinated, or where the safety of vulnerable clients would be put at risk, a dismissal may be fair for "some other substantial reason", although the employer would have had to have followed a fair procedure. This would likely include giving warnings about the consequences of the refusal to be vaccinated.  However, without this type of context, a dismissal simply for a refusal to get vaccinated is unlikely to be fair.

Ideally this is an area where the carrot approach would be preferable to the stick.  Rather than threatening dismissal, employers can take steps to encourage vaccination, perhaps by providing information on the benefits and safety of getting a vaccination - something akin to the guidance the UK Government has already provided for social care staff.  Although currently Covid-19 vaccinations cannot be supplied privately, should they become available in the future employers could offer them at no cost to employees, as many already do with the seasonal flu jab. In the meantime, paid time off could be given to facilitate employees being vaccinated.

There are certainly going to be significant risks for employers arising from either disciplining or dismissing an employee who refuses a vaccination and specific advice should be sought before taking any action. 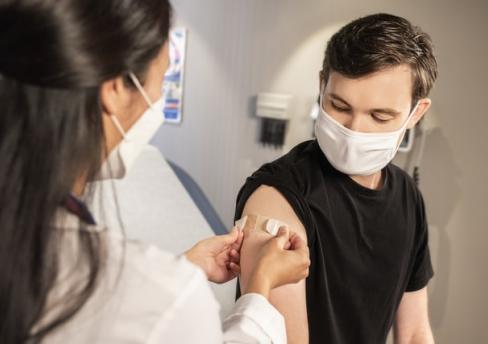 What else is happening in employment law? - December 2021

Our monthly employment law round up.
Article
/
01 December 2021 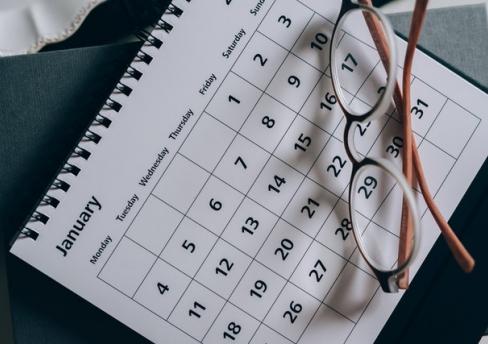 Employment Law Review of the Year 2021

As coronavirus dominates the news for a second year, we look at what happened in employment law in 2021.
Article
/
01 December 2021
Stay informed
Keep up to date with legal insights, our comments on the latest legal updates and articles covering all types of legal queries and scenarios, written by experts from our teams.
Sign up here
MAKE AN ENQUIRY