The Coronavirus pandemic has thrown up no end of interesting and challenging disputes, not least in the area of landlord and tenant. Many commercial tenants have been keen to take advantage of government backed restrictions on the usual enforcement remedies normally available to landlords.  On the other hand, the key priority for landlords has been to keep rental and other periodic payments flowing.

Most Scottish commercial leases include a clause in which the tenant consents to the registration of the document "for preservation and execution". The second part of this formulation permits landlords to instruct sheriff officers to pursue a range of legal diligence, or recovery, procedures without the need for a court decree to be obtained. Summary diligence - including the arrestment of funds or goods, and the winding up of the tenant company - proceeds on the basis of the registered lease containing an execution clause. A relevant preliminary step is the service by Sheriff Officers - Scottish Bailiffs - of a formal Charge, essentially a demand for payment failing which diligence to pursue the debt will be carried out.

It was precisely in this context that this firm, acting for Castle Crown Properties Limited, recently secured a significant victory against Caffe Nero.

The pursuit of Caffe Nero

Caffe Nero have over 630 outlets in the UK. Two such outlets are in Inverness and Edinburgh. On 26 March 2020, the Scottish Government passed the Health Protection (Coronavirus Restrictions) (Scotland) Regulations 2020. Designed to reduce the spread of Coronavirus, the effect of these was to restrict normal trading activities by Caffe Nero and many other national retailing and food and drink chains. The Regulations prevented the sale of food and drink for consumption on the premises.  Caffe Nero required to suspend sit-in trade between late March and July 2020, although carry out trade was permitted. Turnover at Caffe Nero was hit but was not eliminated entirely and, by July 2020, something approaching business as usual resumed albeit footfall was still down.

Faced with these difficulties, Caffe Nero failed to pay the rent due on the August quarter date for the Inverness and Edinburgh properties let by our client.  As both leases were registered we instructed sheriff officers to serve Charges with a view then to diligence being pursued to enforce payment. In response, Caffe Nero came up with a somewhat novel response. They argued that both leases had in fact been terminated through legal frustration. As the leases had fallen, there was in fact no proper basis upon which the Charges could be served or diligence relying upon the Charges pursued. Interim interdict against any further steps in diligence being taken by their Landlords was sought by Caffe Nero.

Though rare, contracts both north and south of the border can be brought to an end where legal frustration applies. Frustration generally comes about as a consequence of a supervening event, beyond the control or responsibility of either party, which renders performance impossible or radically different to what the parties had originally anticipated. The classic cases tend to refer to abdications, deaths, wars and other events of national significance. The effect of frustration is to relieve both parties of performance.

Caffe Nero argued that the Government's new Regulations amounted to the total constructive destruction of the Inverness and Edinburgh premises. The effect of this was that the leases for those premises in fact fell on 26 March 2020 notwithstanding that Caffe Nero remained in occupation throughout the relevant period, it was permitted to offer a carryout service after 26 March, and had resumed full carry out and table service in July 2020. At no stage prior to the interdict hearing did Caffe Nero seek to argue that the leases had come to an end. Their conduct - remaining in occupation - in fact conveyed quite the opposite.

Perhaps predictably, the Scottish judges who heard Nero's interim interdict applications were having none of this. Nero may have been faced with challenging trading conditions, but restrictions imposed by the Coronavirus Regulations applied for a relatively short period of time, did not entirely prohibit use being made of the premises and the restrictions were not sufficient to bring about the constructive total destruction of the premises - the test which the court applied. The user clause in the leases was relevant; carry out sales and the full range of other uses within class 1 of the Scottish Use Classes order were permitted. The Regulations related to the consumption of food and drink on the premises only; other uses contemplated by the user clause were unaffected.

Lord Fairley, who heard the interdict application relating to the Edinburgh outlet, also saw an obvious flaw in Caffe Nero's argument. A finding that the leases had come to an end through frustration would allow pretty much every tenant and landlord under similar leases, for similar properties, throughout the country to walk resulting in a commercial car crash. This did not support a finding, at an interim hearing, that frustration applied in these circumstances.

Despite both interdict applications being rejected, Caffe Nero elected to appeal only one of the decisions to the Inner House of the Court of Session. That appeal has recently been abandoned, Caffe Nero instead seeking to negotiate a CVA regulating the number and the terms to be applied in the various leases in which they retain an interest.  Seeking to maintain that their leases had been terminated through frustration whilst at the same time renegotiating the terms of those leases would have been an interesting point to explore before the Inner House!

This article formed part of our Litigation in Scotland Report 2021 - to view the complete report click here. 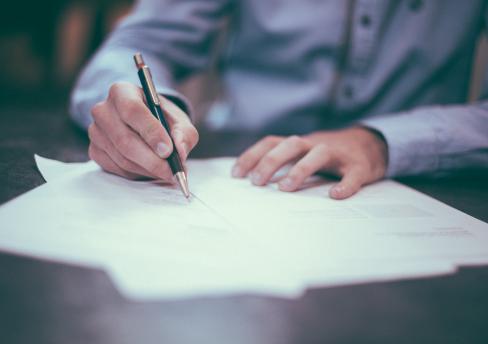 I have submitted a claim for additional time; how long do I have to wait for a decision?

What are the consequences if no decision is made? If your contract makes provision for an extension of time it should also set out the pr...
Article
/
11 November 2021 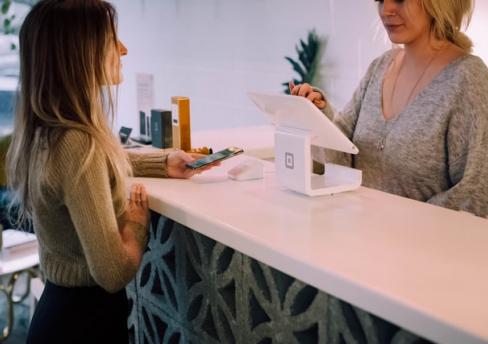 Plans for a new consumer duty were set out by the Financial Conduct Authority (FCA) in May this year after it found that current principles ...
Article
/
11 October 2021 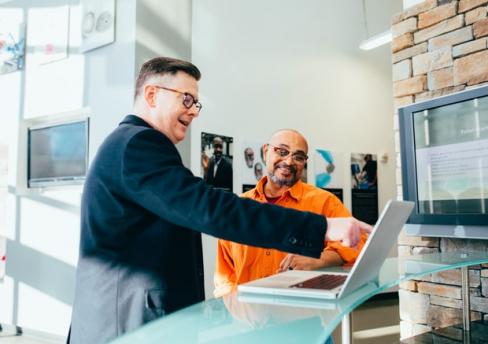 Was the Supreme Court’s decision in the Business Interruption Insurance test case a silver bullet for business?

At the start of the year, the Supreme Court decision that ruled in favour of businesses being able to rely on Business Interruption Insuranc...
Article
/
24 September 2021
Stay informed
Keep up to date with legal insights, our comments on the latest legal updates and articles covering all types of legal queries and scenarios, written by experts from our teams.
Sign up here
MAKE AN ENQUIRY