Following a busy week for constitutional issues, the first blog in this three-part series examines the Northern Ireland Protocol Bill. 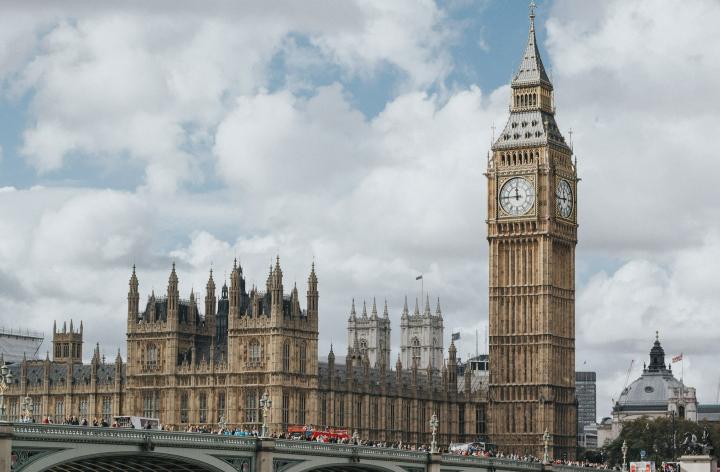 There has been a lot of "politics" around over the last six months bringing out strong partisan views in the media and among politicians about what is important, what we the voters think is important and what we expect from our elected representatives. It will have come as no surprise that there are no clear answers to the issues being raised which will satisfy those with very varied (or even the same) questions. There have also been concerns that we the public are not being given an accurate picture of what the issues really are.

Last week was a bumper week for public law lawyers and even they are disagreeing among themselves about what the correct answers are, which is a dangerous exercise in itself since the final arbiter is always going to be the courts. It is not even clear if the courts will be in the UK, Luxembourg or Strasbourg. This series of blogs will try to take off the political shimmer and look at the legal bones underneath. It may not be easy at this stage to be sure about the correct legal answers but at least it should be possible to address the correct legal questions. Three "interesting" legal issues arose last week which may seem initially to be very different but have implications for each other: the publication of the Northern Ireland Protocol Bill in Westminster; the non-flight to Rwanda with its human rights implications; and the publication of the first in a series of papers by the Scottish Government to begin the IndyRef2 campaign designed to lead to a further Scottish independence referendum in October 2023.

This is a relatively compact Bill of 26 clauses which has the potential to make major changes to UK constitutional law, to the understanding of treaty law in the UK, to EU law and to compliance with obligations arising under international law. The Bill allows the UK Government to disapply or change parts of the Northern Ireland Protocol ("the NIP") which itself is an integral part of the Withdrawal Agreement. The Withdrawal Agreement sets out the basis of the agreement between the UK and the EU and the obligations between the UK and the EU post Brexit. It also forms part of UK domestic law in terms of process since an enabling Act was passed by the Westminster Parliament. These legal agreements were negotiated by and heralded by the Prime Minister and his Government at the time as a good deal for the UK. In short, Northern Ireland would remain part of the EU single market so it had relatively unfettered trade access to the rest of Ireland and from there into the rest of the EU. The rest of the UK would not be part of the single market. It was agreed that checks would be made on goods travelling to and from Northern Ireland and the rest of the UK since this would effectively be the border between the UK and the EU.

The implementation of many of the checks has been delayed, by agreement ultimately between the UK and the EU so full implementation of the Withdrawal Agreement has not yet been achieved. Without going too far into the politics, the DUP is unhappy with Northern Ireland being treated differently from other parts of the UK in respect of trade, as they see it to their detriment and are refusing to nominate a Deputy First Minister to allow the recently elected Northern Ireland Assembly to begin operating. Stalemate rules until they are satisfied the NIP is being withdrawn by the UK Government to their satisfaction, and the Bill is the first step in this process. It should be noted that other sections of the community in Northern Ireland support the NIP arrangements. Trade across the border with Ireland and the EU is increasing which they consider is advantageous and do not support wholesale amendment of the NIP, although they accept minor amendments would be helpful.

The Prime Minister suggested that the changes the Bill will make are "trivial". If that were correct it would not satisfy the DUP's concerns, nor would it have raised all the legal discussion around the Bill's effects. So why is the Bill not "trivial" or to use another recent legal phrase, why is it not breaching international law in "a very specific and limited way" or any other way?

The Bill gives powers to the UK Government to disapply or amend many of the provisions in the NIP by excluding them from the NIP and allowing changes to be made by the UK Government in terms of UK domestic law. These excluded areas include parts of the NIP dealing with movement of goods including customs duties, regulation of goods and state aid rules. It also excludes the jurisdiction and the enforcement role of the Court of Justice of the European Union in relation to the NIP and the Withdrawal Agreement.  Excluding any involvement of the CJEU was a "red line" for the UK Government in the negotiations with the EU but was finally accepted as part of the NIP and the Withdrawal Agreement. It is not clear how the CJEU has caused difficulties with trade. It has also been noted with some concern that the powers given to Ministers are very wide "Henry VIII" powers, allowing them to amend the Bill, when it becomes an Act, and any other legislation should they choose to do so by way of secondary legislation, reducing the level of Parliamentary scrutiny any amendments will receive for what might be far reaching changes.

The UK Government say these changes are necessary because the NIP is not working as it was intended when it was negotiated. This argument has been challenged since the current trade difficulties were anticipated in the UK Government's impact assessment made at the time so could not be said to be unanticipated. The UK Government has, somewhat surprisingly, also said it did not expect the NIP would be enforced by the EU with regard to checks on goods, despite this being a legal agreement. They consider negotiations have been unsatisfactory.

Whether you accept the UK Government's reasoning for needing the Bill, as a matter of domestic legislation then it is probably accepted that the Bill is lawful. However, the very large elephant in the room is whether it is a breach of the UK's international treaty obligations with all the domestic political and legal implications that could have for individual Ministers at home and for the UK's international reputation as it enters into other treaty obligations, and sees itself as a leading country who abide with the rule of law requirements. Domestic lawfulness does not mean international lawfulness.

The UK Attorney General says that there is no breach of international law because the international law concept of "necessity" kicks in and it was necessary for the UK Government to intervene with this Bill. She indicates the Bill was needed to make the NIP work because of the detrimental effect it is having in Northern Ireland in relation to trade, to the functioning of the NI Assembly and because of those difficulties and the lack of cross community acceptance of the NIP, to avoid the ultimate threat to the Good Friday Agreement.

The doctrine of "necessity" in this context has a high legal bar and it seems likely it will ultimately be for the court to decide, at least initially in London, if it has been breached. Whether or not it has legal justification for its actions in international law, one thing which is clear is that the UK has unilaterally decided not to adhere to the obligations of the international treaty it willingly entered into with the EU two years ago. The EU is currently considering what remedies are open to it if there has been a breach. We can anticipate topics such as "necessity", the Vienna Convention on the Law of Treaties and when is a breach of international law not a breach of international law featuring as topics of conversation in public and international law departments of our universities and in the coffee and robing rooms in our courts. Maybe! 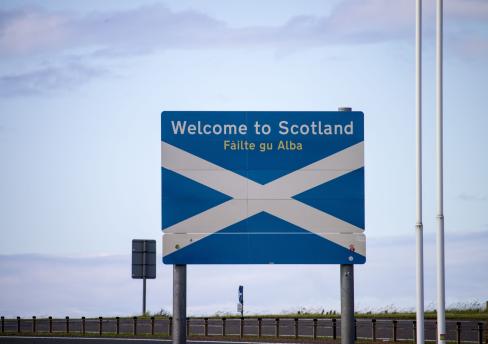 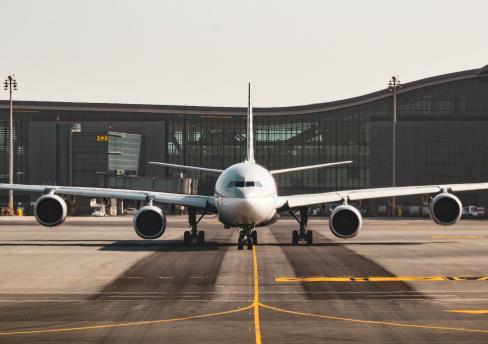 Following a busy week for constitutional issues, the second blog in our three-part series considers the legal issues surrounding the decisio...
Blog
/
22 June 2022 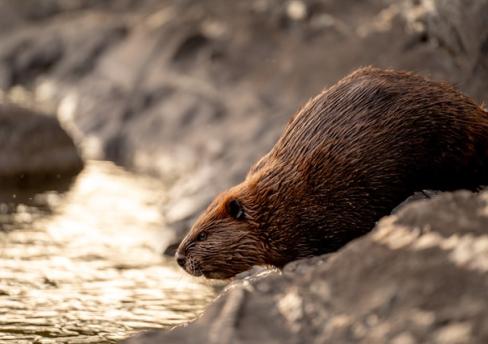 Funding of litigation against public bodies in Scotland

One Scottish case which captured the headlines in 2021 was the battle to save the beavers. An environmental charity, Trees For Life, challen...
Article
/
09 March 2022
Stay informed
Keep up to date with legal insights, our comments on the latest legal updates and articles covering all types of legal queries and scenarios, written by experts from our teams.
Sign up here
MAKE AN ENQUIRY