This article will cover any Covid-19 related judgments and will be regularly updated.

As 2021 has progressed we have started to see tribunal claims arising from the Covid-19 pandemic. Although these judgments are all at employment tribunal level and therefore not binding, they provide some guidance to employers on the way in which employment tribunals are viewing Covid-19 related cases.  We have previously covered the case of the employee who refused to return to work for fear of infecting his family - an employment tribunal found he was not unfairly dismissed.

In Khatun v Winn Solicitors Ltd the tribunal found a solicitor who refused to agree to changes to her employment contract had been unfairly dismissed. Her employer sought to impose a variation of contract allowing them to furlough or unilaterally reduce pay and hours, potentially for up to 9 months, as part of its response to the pandemic. The solicitor, who was not earmarked for immediate furlough, said she would consider the variation should the need arise. Although the tribunal found the firm had good business reasons for the variation, the failure to consult properly and consider alternatives to dismissal rendered it unfair.  The case highlights the importance of following a fair and reasonable procedure.

In Montanaro v Lansafe Limited the Claimant provided services to a client of Lansafe Limited.  He went to a family wedding in Italy, believing he had permission to take a holiday, on 9 and 10 March 2020.  Italy went into lockdown on 9 March and the UK Government required a 14 day quarantine on return from the country.  Despite being told on 10 March to await instructions, on 11 March Lansafe sent a letter to the claimant at his London address dismissing him with effect from 6 March for taking unauthorised leave.  Unaware of this communication the claimant was told by the client to keep working remotely while in Italy.  There was both telephone and email correspondence regarding the claimant returning home, however Lansafe instruction on the matter was unclear.  The claimant sent information to Lansafe about the travel restrictions in Italy. He chose not to get on a flight because of concerns regarding his safety and because he needed evidence at the airport to show he had to travel for work and Lansafe had not provided him with any.  The claimant successfully claimed he had been automatically unfairly dismissed in circumstances which he believed to be serious and imminent danger (section 100(1)(e) of ERA 1996).  The tribunal found the purported letter of dismsisal was not relevant to the claimant's circumstances, and the evidence on that given by Lansafe was not credible.  It held the claimant had been automatically unfairly dismissed because he communicated the difficulties posed by the pandemic and proposed to work remotely from Italy until circumstances changed.

In Prosser v Community Gateway Association Limited the claimant was sent home in March 2020 by her employer because it considered her, as a pregnant woman, to be clinically vulnerable to Covid-19.  This was based on UK Government guidance.  The employer did not clearly explain the reason for the suspension or how long it would last.  The claimant was also mistakenly not paid from mid-April onwards.  When the claimant expressed her desire to return to work a risk assessment was undertaken which concluded she could return subject to Perspex screens being fitted.  This took longer than anticipated with the claimant not returning until August.  The claimant raised a grievance regarding her suspension and pay.  The employer acknowledged she should have been paid, rectified that and her grievance was dismissed.

The claimant brought a claim arguing that the suspension and the delay in paying her amounted to direct pregnancy/maternity discrimination.  The claims failed.  Neither the claimant being sent home nor delaying her return until appropriate Covid-secure measures were in place was unfavourable treatment.  These were positive steps to protect her.  The delay in pay was an error unconnected to her pregnancy which was rectified when it was highlighted.  Her claim was dismissed.

In Accattatis v Fortuna Group (London) Ltd the claimant repeatedly asked to be allowed to work from home or to be furloughed as he was not comfortable travelling to and attending the employer's offices during lockdown.  His employer told him his job could not be done from home and that furlough was not possible because they were too busy. Instead they offered him the opportunity to take holidays or unpaid leave instead.  He declined but continued to repeatedly ask to be furloughed and was subsequently dismissed.  The claimant did not have the required length of service to claim unfair dismissal and instead alleged he had been automatically unfairly dismissed under ERA s100(1)(e) having proposed appropriate steps to protect himself from serious and imminent danger.

The tribunal concluded that the claimant reasonably believed there were circumstances of serious and imminent danger.  The employer had reasonably offered him holiday or unpaid leave given it was not possible for him to work from home or be furloughed.  However, the claimant's demands to be paid while at home were not "appropriate steps" to protect himself from danger.  For that reason the protection available under s100(1)(a) was not engaged and the claim failed.

In Gibson v Lothian Leisure the claimant was a chef who was furloughed during the first lockdown.  He lived with his father who had a number of health complaints and was shielding.  At the end of lockdown he was asked to return to work.  The claimant was concerned about catching Covid-19 at work and passing it to his father.  He raised concerns about the lack of Covid-secure workplace precautions and the lack of PPE.  His concerns were dismissed by the employer who then summarily dismissed him claiming they were changing aspects of the business and would be working with a smaller team in the future.

In Kubilius v Kent Foods Limited the claimant refused to wear a face mask when undertaking a visit to a supplier's site, contrary to the rules of the site.  The supplier advised the employer and banned the claimant from returning to their premises.  The claimant was subsequently disciplined and dismissed for failure to follow H&S instructions from staff on the supplier's site.  Although he failed to appeal the dismissal, he brought a claim for unfair dismissal. The tribunal concluded that, in the circumstances, this was a conduct dismissal, it was procedurally fair and was within the band of reasonable responses for the employer to have dismissed.  Accordingly, the dismissal was fair.

Although these cases provide an insight into how tribunals are dealing with the issues that arise, each of them turns on their own facts.  As such professional advice should be sought before taking any action should businesses find themselves in apparently similar circumstances. 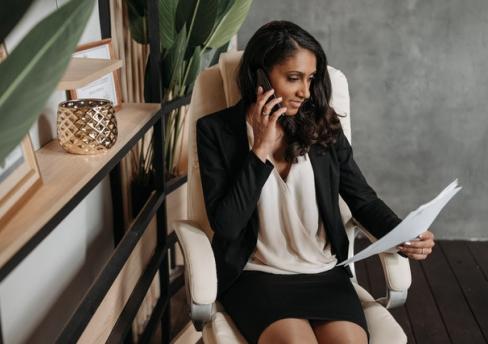 Must employers consult with disciplined employee about appropriate sanction? 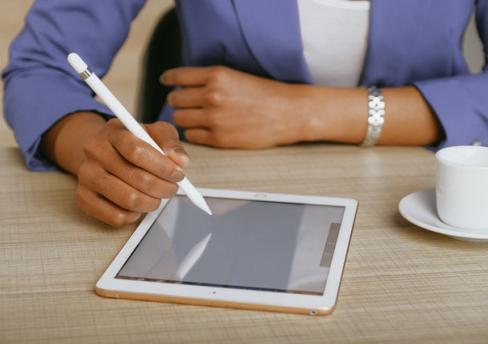 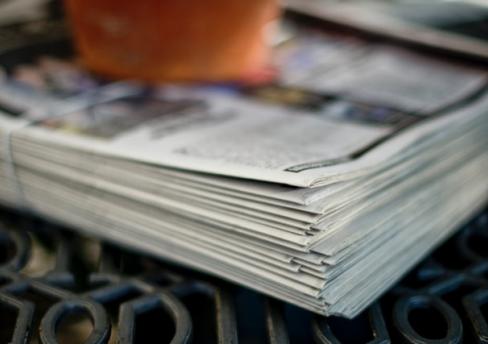 Guidance confirms it should be used "as a last resort"
Article
/
16 November 2021
Stay informed
Keep up to date with legal insights, our comments on the latest legal updates and articles covering all types of legal queries and scenarios, written by experts from our teams.
Sign up here
MAKE AN ENQUIRY