In modern times when both parents are often required to go out to work grandparents have become an integral part of family life. Whether this involves regular childcare or just being another sounding board for children most families rely on the support of grandparents in some way. But what rights do they actually have if the nucleus of the family starts to break apart and they find themselves shut out? In this article we consider what options are open to grandparents when their once close relationship with grandchildren is disrupted as a result of a split in the family. 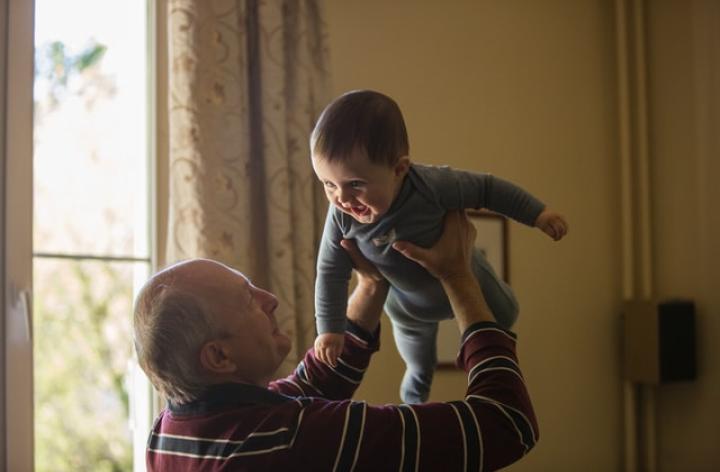 The first thing to do when a situation like this arises is to try to maintain or re-establish contact with the grandchildren and their parents. Grandparents should try to avoid taking sides in any disagreements between the parents and instead do their best to support both parents. They should let the parents know that they are missing their grandchildren and make sure the parents are aware that the grandparents are available to assist with childcare if needed. If contact has been stopped with grandchildren, perhaps gently asking parents to ask the children their views on the seeing their grandparents may be useful in persuading parents to allow contact once again.

It may be that emotions settle after a while and parents will feel ready to get back to some normality and routine, including visiting wider family. Therefore, it is worth continuing to reach out to parents in an attempt to re-establish contact.

Inevitably, in some cases, the level of acrimony may be such that no number of attempts to establish contact by agreement with the parents will work. In such cases, it may be time to speak to a solicitor and engage with more formal methods of establishing contact.

The next option available for parties to try is mediation. Mediation is available to both parents and grandparents and offers a chance for matters to be resolved through communication and advice by an impartial third party. Parties come together before a trained mediator to try and come to a resolution. The mediator facilitates discussion between parties and can help people work out and express what their issues are. They will help parties consider various options to move matters forward and use these to work out an agreement. The mediator will ensure that everyone's view is heard. Mediation is confidential and anything discussed in it will not be discussed outside of the mediation unless this is agreed. If an agreement is reached, the mediator will usually write it up and then ask all the parties to sign it.

In mediation, it is the parties who decide the outcome and not the mediator. The mediator's role is simply to assist the parties in finding a solution to their problem and an agreement that both parties can accept. In Scotland, mediation is an entirely voluntary process. Anything said in the meeting cannot be relied on in court, if a court action is later required. In England an initial Mediation Information Assessment Meeting is compulsory if a party wants to raise a court action.

If all attempts at coming to an agreement fail, the last resort is to raise a court action for a contact order. This must be approached with caution and grandparents must bear in mind that the court process is adversarial and could lead to further damage to already quite fraught relationships. The outcome of a court action can also be difficult to predict. Also, it may well that if the parents are already involved in court proceedings concerning the children, they may be able to considered within those existing proceedings where provision could be made for grandparents to have contact in addition to the parents. For example, grandparents can offer to facilitate contact arrangements with collection and delivery, or even additional assistance during contact and may even be able to provide an extra layer of reassurance for the other parent. All these can enable grandparents to continue to have meaningful contact during these times.

However, despite the risks, where there is no other alternative a court action can remedy a situation to the extent that, if successful, parents will not be able to refuse the grandparents having contact with their grandchildren.

In Scotland, if grandparents claim an interest, they can apply to the to the court under s11 of the Children Scotland Act 1995.

When considering the application, the court must have regard to the following:

The court will assign a first hearing, called a Child Welfare Hearing. The parent and grandparent should both attend. Usually, an agreement can be reached at this hearing. However, where the raising of the action and attending a Child Welfare Hearing do not result in an agreement it may be necessary for a Proof to be undertaken. This is the name given to a full hearing where all the issues are dealt with and the evidence is determined. This can be both time consuming and costly for all parties involved.

If, having regard to the best interest of the child, the court decides that a contact order should be granted, the order will set out the legally binding arrangements under which contact should happen.

In England, only someone with parental rights and responsibilities is entitled to apply to the court for a contact order. Anyone else must apply to the court for leave in other words, permission to apply for the order. This means that grandparents in England have a two-stage process to go through, firstly applying to the Court to obtain permission and then applying to the Court for a Child Arrangements Order.

Once permission has been granted, the grandparent will be required to follow the usual court procedure for making an application under section 8 of the Children Act 1989 (CA 1989)

Before the pandemic, applications made under the CA 1989 were supposed to be listed for a first hearing dispute resolution appointment (FHDRA) within four to six weeks of an application being issued. However, the pandemic has slowed this process and FHDRAs may now take up to three months to be listed which is very long time when in a child's life.

As with Scottish applications, the child’s welfare will be the court’s paramount consideration when reaching a decision.

There is then a longer list of factors set out in section 1 of the CA 1989 which the court will have regard to. These are:

At Morton Fraser we have experience in assisting parents and grandparents in securing contact.

In a recent case, The Family Law Team managed to re-establish contact for grandparents who lived in Scotland by piggybacking their contact desires onto the father's court application in England. The court offered the opinion that contact with their grandparents would be in the children's best interests and any separate application they made would likely be successful. The court went on to order contact for the father and confirmed that if he wished his parents to be present during those times the court had no issue with that. This secured the grandparents' contact without any need for an application on their behalf. This is just one example of how the team use their extensive knowledge of the law to assist individuals, who despite not being the primary carers, have an active interest in the children of the family. 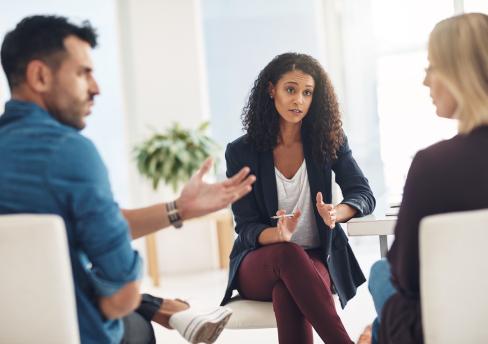 Family mediation is an effective form of alternative dispute resolution. In this article, our mediators answer some frequently asked questio...
Blog
/
16 January 2023 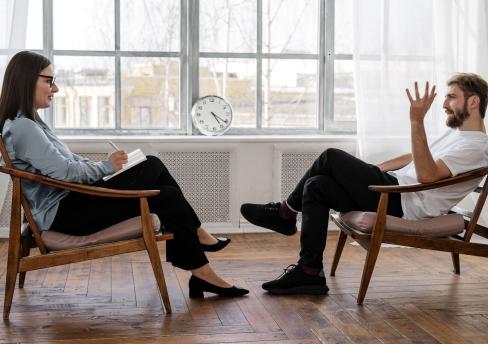 2023 - a year for untangling your conflicts?

So, what are your New Year's resolutions?  Getting fit, eating better, doomscrolling less often?  Or something more substantial?
Blog
/
05 January 2023 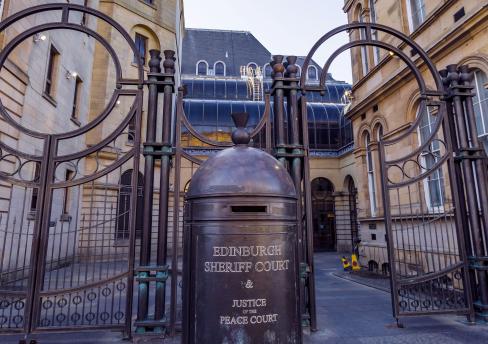 Family: Case management rules made for 2023

New rules have been developed by the Family Law Committee of the Scottish Civil Justice Council for defended family and civil partnership ca...
Article
/
02 December 2022
Stay informed
Keep up to date with legal insights, our comments on the latest legal updates and articles covering all types of legal queries and scenarios, written by experts from our teams.
Sign up here
MAKE AN ENQUIRY