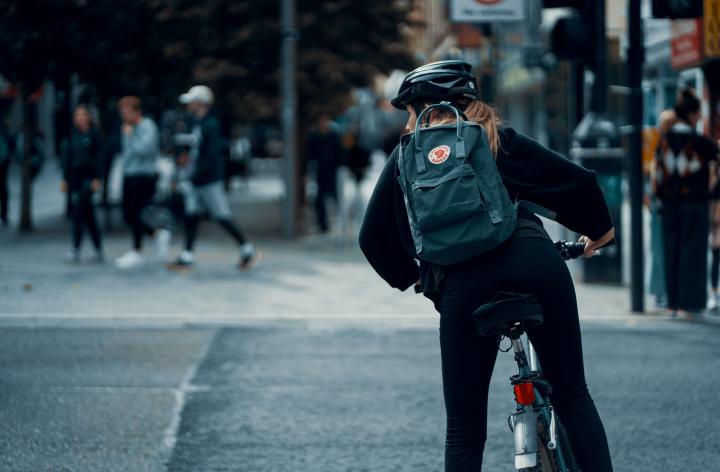 Over the course of the week, thousands of organisations, schools and communities across the UK will support the campaign.  The theme for Road Safety Week 2022 is Safe Roads For All, raising awareness of key areas of road safety, and the importance of inclusivity to keep us all safe on the roads, no matter who we are, or how we travel.  One of the aims of this year's campaign is to raise awareness of the changes to the Highway Code which took effect from 29 January 2022 with the aim of increasing safety for all road users.

There were a number of changes to the Highway Code, many of which are helpfully summarised on the Government website. A noteworthy addition to the updated Code is the introduction of a hierarchy of road users.  This means that road users who can cause the most harm have the greatest responsibility to reduce the danger they pose to others.  Therefore, drivers are responsible for the safety of cyclists and, in turn, cyclists are responsible for the safety of pedestrians.  This is in stark contrast to the previous situation where all road users, from children to lorry drivers, were equally responsible for their own safety.

In practice, this means that pedestrians and cyclists are given more priority over drivers.  Whilst previously motorists only had to give way to pedestrians once they stepped on to a zebra crossing, the updated Code strengthens pedestrians' priority when on pavements and when crossing or waiting to cross the road.  Motorists and cyclists also now required to give way to pedestrians when turning at junctions if they are crossing or waiting to cross the road.  Cyclists have also been provided with additional protection as guidance is included on safe passing distances and speeds, along with priority when travelling straight ahead at junctions.

The introduction of a hierarchy reflects the concept of causative potency which is often applied by the Courts.  When considering liability for a crash the Court will consider who is at fault, whilst also considering whether the injured party contributed to the crash occurring, and if so, to what extent.  If a pedestrian or cyclist is held to have contributed to their crash occurring, the Court will likely make a deduction to their award of damages to take account of their actions.  The level of the deduction for contributory negligence will take into account causative potency, which is the parties' respective blame worthiness for the crash occurring.  Given the potential increased damage or injury a vehicle can cause due to its size, weight and speed, the Courts place a higher burden on drivers, as compared to cyclists or pedestrians, when considering the respective blame worthiness of parties.  This means that whilst a pedestrian may be held at fault for crossing the road without checking for oncoming vehicles, the driver will still likely require to pay a larger proportion of the damages if it is ultimately held that they were driving in a potentially dangerous way, taking into account the road conditions.

The Courts will consider all the facts and circumstances of a case when determining who is at fault for a crash.  Historically, that is not always in favour of the more vulnerable road user.  In the recent case of Wallace v Roache, the Sheriff Appeal Court upheld the Sheriff Court's decision and found in favour of the driver.  In that case, a cyclist had been injured in a crash near the Old Course in St Andrews when he collided with a vehicle which had pulled out in front of him when exiting a car park through a gate.  The cyclist had been travelling at 20 miles per hour when it collided with the vehicle and was found to have ignored a "give way" sign which indicated that the access road had priority over the cycle path.  The Court found in favour of the driver who was travelling at 15 miles per hour and held he was taking reasonable care when exiting the car park.  In light of the changes to the Highway Code, this decision may be different if the case were heard today.

Safe Roads for All

On 26 October, Transport Scotland published road casualty statistics for 2021 confirming that the overall number of casualties resulting from road crashes was 5,103, which includes 140 fatalities.  These figures are slightly higher than the previous year and while they do show a continued downward trend of fatalities, which has reduced by 57% since 2000, it should be noted that these figures may be lower due to the lockdown from January to April 2021 which resulted in fewer people on the roads.  Given the high numbers of individuals and families affected by crashes, there is clearly more which can be done to further reduce these figures.

Brake work tirelessly in their campaign for safe streets and to advance the rights of road victims.  They want to use this year's annual campaign to shout about everyone's right to make safe and healthy journeys on safe roads.  This includes all road users from children walking to school, people who cycle to work and those who cycle for pleasure to all drivers from those making short local journeys in their car to lorry drivers.  There is always individual responsibility to take care of the safety of all other road users, particularly those lower in the hierarchy, along with ensuring your vehicle is safe and you are travelling at an appropriate speed.  The onus is also on the Government and Local Authorities to put the policies and maintenance in place required to provide safe roads, vehicles and speeds.

As well as leading road safety campaigns, Brake also provide a vital support to those who have been bereaved, seriously injured or are helping a road crash victim with their National Road Victim Service.  Through this service, a caseworker will be assigned to them who is trained to provide advice on a variety of issues including access to financial assistance and emotional support along with practical advice which people whose day to day lives have been altered drastically find invaluable.

It’s not an Accident!

In supporting victims, the charity champion the use of the word 'crash' as opposed to 'accident'.  In the dictionary, 'accident' is defined as "an unfortunate incident that happens unexpectedly and unintentionally."  Quite rightly, Brake's view is that there are no 'accidents' when it comes to the roads.  Someone is always responsible, and something could always have been done differently to prevent the crash occurring.  This is an important distinction, and one which will be valuable to all those who have been impacted by a crash.  Given the numbers of people whose lives are forever changed as a result of crashes, I suspect it will only be a matter of time before there is a shift to the use of this language, as opposed to language which suggests an unintentional slip-up. 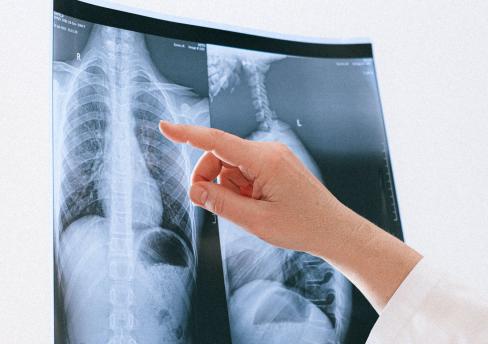 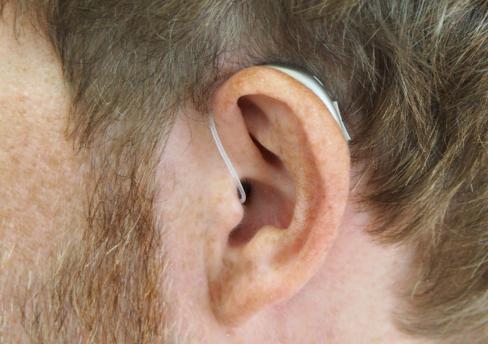 How much is a noise induced hearing loss claim worth?

It can be common for those who are exposed to high levels of noise to develop serious hearing loss or even total deafness. Those particularl...
Blog
/
24 October 2022 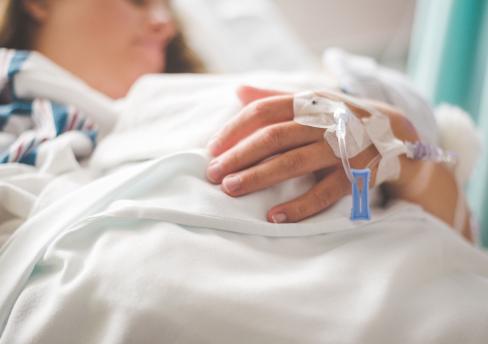 13 September is World Sepsis Day. This annual event is intended to raise awareness and to raise funds for the research and treatment of seps...
Blog
/
12 September 2022
Stay informed
Keep up to date with legal insights, our comments on the latest legal updates and articles covering all types of legal queries and scenarios, written by experts from our teams.
Sign up here
MAKE AN ENQUIRY