In September 2020, I wrote a piece on the above case in the Chancery Division of the High Court. At that time, the case had progressed through a first instance procedure in which Nugee J (as he then was) had disposed of two preliminary applications prior to a full hearing.

So, what's been going on? 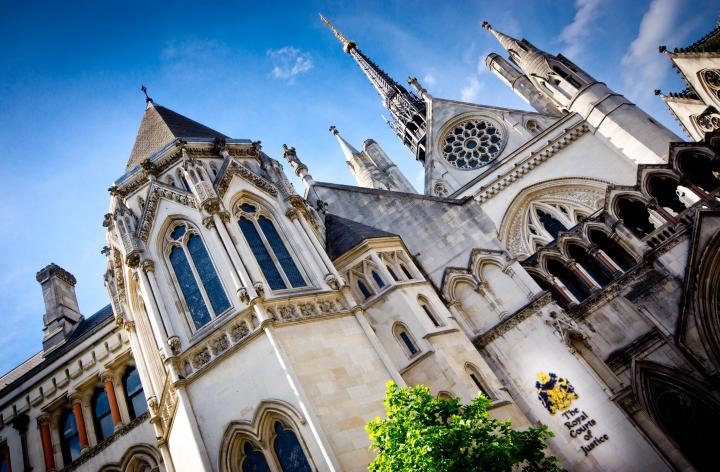 Reminder of the facts

Stanford International Bank Ltd ("SIB") was the investment bank owned and run by Robert Allen Stanford which was essentially an enormous Ponzi scheme and a fraud on the many holders of Certificates of Deposit issued by SIB.  SIB is heavily insolvent with a net liability position on its balance sheet of some US$5 billion, representing the balance between its assets and the claims of its investors (being the holders of the Certificates of Deposit). HSBC, as correspondent bank, operated four bank accounts for SIB, each denominated in a different currency.  It is alleged by the liquidators of SIB that, in disbursing sums from those accounts in a total amount of around £118mn between 1 August 2008 and February 2009, HSBC was in breach of its "Quincecare duty of care" owed to SIB since it ought to have been aware that something was very wrong during that period and should have frozen the accounts.  Accordingly, SIB alleges, HSBC had failed to take sufficient care to see that the monies were being paid out from its accounts for a proper purpose and it is therefore liable in damages for the full amount of the disbursed payments as a result of its negligence in this regard.  Alternatively, SIB alleges that HSBC had dishonestly assisted SIB in the perpetration of the fraud on SIB's investors by allowing the various payments to be made. If either claim is successful, then the liquidators of SIB will be in funds of some £118mn which could thereafter be disbursed to the various creditors of SIB or be used to fund the liquidation.

At first instance, HSBC brought two preliminary applications to have SIB's claims thrown out on a summary basis as follows:

As far as the "loss-based claim" was concerned, the essence of Nugee J's judgment derived from the hopeless and irretrievable insolvency of SIB, the result of which was that the extinguishment of a liability in the form of the redemption of a Certificate of Deposit made little difference to the overall position, whereas had HSBC not disbursed the specified monies then those monies would have been available for application by the liquidators. On that basis, he found that there was a loss upon which a claim for damages could be found based on a breach of the "Quincecare duty of care" and therefore that particular claim could proceed to a hearing.

The judgment of the Court of Appeal was delivered by Sir Geoffrey Vos, Master of the Rolls, with whom Moylan LJ and Arnold LJ both agreed.

In the view of the Court of Appeal, Nugee J erred in his decision at first instance because he had not given proper regard to the distinction between a company trading (whilst either solvent or insolvent) and a company in an insolvency process, noting that all of the payments made by HSBC which were at issue in the proceedings were made whilst SIB was trading.

Vos MR pointed out that, whilst a company is trading, the directors of the company must have regard to the interests of shareholders and creditors taking into account all of the assets, debtors and creditors of the company.  However, HSBC's duty under the "Quincecare duty of care" was a narrow one and was owed to the company only and not to the company's creditors. In doing so, Vos MR referred to his own judgment in Singularis Holdings Ltd (In Liquidation) v. Daiwa Capital Markets Europe Ltd in which he said:

"… the scope of the Quincecare duty [was] narrow and well-defined. It [was] to protect a banker's customer from losing funds held in a bank account with that banker, whilst the circumstances put the banker on inquiry.”

Vos MR then went on to conclude as follows in deciding the appeal on the "loss-based claim" in favour of HSBC:

"Thus, for these purposes, the true distinction is between a company that is trading and a company in respect of which a winding up process has commenced, not between a solvent trading company and an insolvent trading company.  In [Nugee J's] language, if the company is trading, even insolvently, then the £100 paid to a creditor reduces its assets, but is offset by a corresponding benefit to the company in reducing its liabilities. The fact that a company has slightly lower liabilities is a corresponding benefit to its net asset position even if the company is in a heavily insolvent position. Having more cash available upon the eventual inception of its insolvency “for the liquidators to pursue such claims as they thought they could usefully pursue and for distribution to its creditors” is a benefit to creditors but not to the company whilst it is trading."

The Court of Appeal, however, refused to allow SIB's appeal on the "dishonest assistance claim", essentially on the basis that SIB has thus far been unable to allege that any specific employee of HSBC was either dishonest or suspected the Ponzi fraud and made a conscious decision to refrain from asking questions or raising a red flag.  In doing so, Vos MR noted that:

"SIB cannot hide behind the fact that HSBC is a large corporation.  That makes no difference.  As the cases show, if dishonesty and blind eye knowledge is to be alleged against corporations, large or small, it has to be evidenced by the dishonesty of one or more natural persons."

The net effect of the two decisions of the Court of Appeal in this regard is that SIB's claim against HSBC whittles away from around £118mn to £2.4mn in respect of a payment disbursed by HSBC on SIB's behalf to the English Cricket Board.  SIB has therefore applied to the Supreme Court for leave to appeal, which has been granted.

The saga therefore rumbles on……

My own view is that SIB will not succeed on appeal to the Supreme Court on the "dishonest assistance claim", which has now been given short shrift by the High Court and the Court of Appeal.  It seems to me that, unless SIB can adduce clear evidence of knowledge or dishonesty of one or more employees of HSBC, the claim is a hopeless one.

The "loss-based claim" seems to me to have a better chance of success.  Even if the Supreme Court agrees with the Court of Appeal that Nugee J erred by not drawing a distinction between a trading company (insolvent or otherwise) and a company in an insolvency process, there is an aspect of Nugee J's judgment which the Court of Appeal did not deal with.  That is the argument from the inherent nature of a Ponzi scheme as enunciated by Nugee J in his judgment as follows:

""….. [T]he precise amount of liabilities that SIB had [as] a result of being allowed to run on for another 6 months or so may be very different because, as with all Ponzi schemes, one has to keep sucking in new investors to pay out the old ones. The evidence is that from September 2008 there were various large withdrawals in favour of depositors (something which has been pleaded as a mini run on the bank), and since more than £80m was paid out, it seems probable that new depositors had to be, and were, found to fund (at least in part) those payments, so without a full investigation, one cannot tell whether the total quantum of liabilities as at February 2009 was in fact greater than the total liabilities would have been back in August 2008. It is certainly not self-evident, at any rate to me, that the overall liabilities would have been £118m, or even £80m, less. That itself seems to me to be a point which gives one pause for thought…...)"

It seems to me that, prima facie, there is a valid point here which remains an open one and which potentially gives SIB an avenue to attack the Court of Appeal's decision on the "loss-based claim".

We shall see what happens in the Supreme Court! 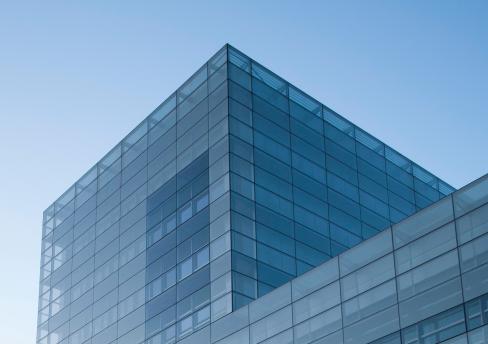 I'm afraid to say that the economic outlook for borrowers and lenders alike looks rather bleak at the present time.
Blog
/
07 October 2022 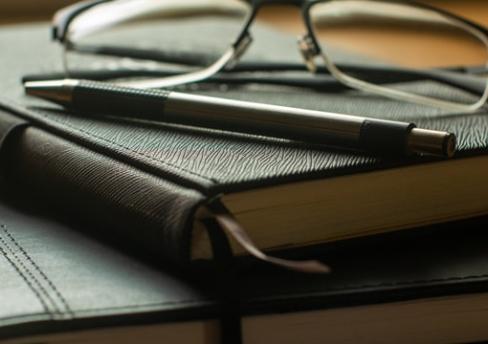 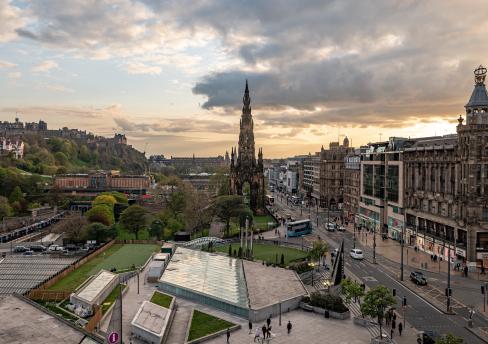 Welcome to Your Scots Counsel

Welcome to our Your Scots Counsel Bulletin If you are interested in relevant content written by subject matter experts who know Scots law...
Email updates
/
03 December 2021
Stay informed
Keep up to date with legal insights, our comments on the latest legal updates and articles covering all types of legal queries and scenarios, written by experts from our teams.
Sign up here
MAKE AN ENQUIRY