In the UK, when someone dies, domicile will be a key factor in assessing the extent of their estate's liability to UK Inheritance Tax ("IHT"). 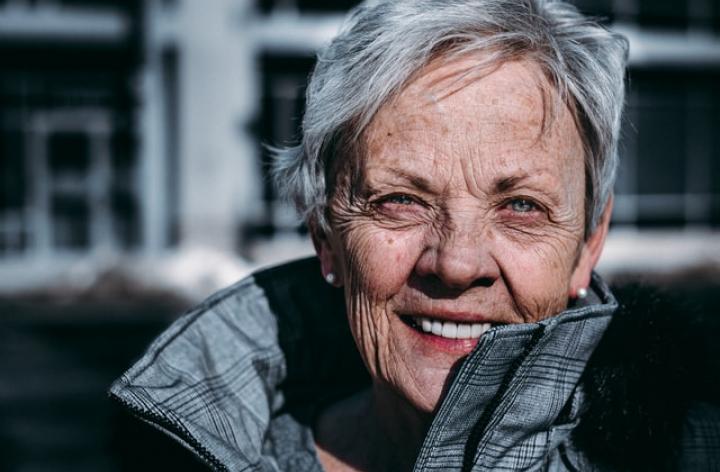 Quite simply, for someone who is UK domiciled, on their death, their worldwide assets will be subject to assessment in the UK. For someone who is non UK domiciled, only UK based assets will be assessed.   For worldwide assets being assessed, tax relief may be available in terms of a double tax treaty or in terms of the UK tax legislation but this is unlikely to be the case where the other country does not have an equivalent to UK IHT (and a number of countries do not).

The interaction of other countries’ tax rules with the UK rules, needs to be considered and given that many countries do not have a direct IHT equivalent, for someone who is non UK domiciled, there may be an advantage to restricting the assets held in the UK (and therefore which would definitely be assessed) to the value of the nil rate band(s) which may be available. The current nil rate band for an individual is £325,000. The residence nil rate band which is currently £150,000, may also be available if there is a main residence in the estate being assessed for IHT, although the rules regarding the applicability of the residence nil rate band are complex and appropriate advice should be sought.

But how is domicile determined? In my experience, this is often misunderstood. The rules are complex and an individual may be of the view that they are definitely non UK domiciled only to subsequently learn, on taking advice (or often, for their families to learn when it is too late to make alternative plans), that that is not the case.

Firstly, domicile is distinct from the concept of tax residency. Residency is a facts based test, used for the purposes of determining how an individual will be taxed under the income and capital gains tax rules. The residency and domicile tests do often need to be considered together but the tests are distinct. Residency is looked at in terms of the UK Statutory Residency Test and is largely based on how many days spent in the UK (or not in the UK) in a tax year. Depending on the number of days and whether someone meets one of the prescribed automatic tests, wider ties to the UK (in terms of accommodation and family ties, for example) may also need to be carefully looked at. It is absolutely possible for someone to spend fewer than 183 days in the UK but still be considered as UK resident due to the connections they have to the UK.

Domicile is looked at in a different way.

The starting point is to consider a domicile of origin. This is acquired at birth, usually from one’s father if the parents were married at the time of birth. If they were not, the individual acquires their mother’s domicile. This will often (but of course not always) be the place of birth. This is normally fairly clear.

To acquire a domicile of choice, actual and permanent residence in another country is required. There must be an intention for that country to be a permanent home. This can be quite subjective in practice and involves looking at all of the circumstances as a whole. It is entirely possible for someone born with a Scottish domicile of origin to live abroad for a large number of years but to have retained their Scottish domicile.  This can be the case despite them having been non resident and therefore not subject to UK income tax on foreign income, due to ties not having been sufficiently severed with Scotland (and the rest of the UK) and/or due to them not intending for their country of residence to be a permanent home.

These rules can see someone be deemed as UK domiciled for tax purposes even if, under the general tests briefly mentioned above, they would be non UK domiciled. The deemed domiciled tests can also impact on income and capital gains tax but here we just explore the IHT implications.

Firstly, an individual will be deemed UK domiciled and therefore subject to UK IHT on their worldwide assets, if they have been UK resident for 15 years out of a 20 year period. Prior to 2017, the 15 year period was longer (17 years). This is to prevent an individual with an overseas domicile of origin from living long term in the UK but maintaining their “Non Dom” status which might have been preferential for UK tax purposes.

The second change creates a trap which is easy to fall into to and that is in relation to the formerly domiciled resident rules.

For someone who has acquired a non UK domicile of choice but who was born in the UK with a UK domicile of origin, care must be taken about return visits to the UK to avoid becoming unknowingly deemed UK domiciled for IHT purposes.

If such an individual becomes UK tax resident (perhaps because they have been in the UK for 183 days or more in a tax year, although that is not the only way to become UK resident!), if they were to die in that tax year and had been UK resident in one of the preceding two tax years, they are deemed UK domiciled and their worldwide assets are assessed for the purposes of UK IHT. This would include any assets which might be located in a country where there is no direct IHT equivalent, such as Australia.  For someone who has become UK deemed domiciled under these rules, to subsequently lose the deemed domicile status and therefore avoid non UK assets being assessed to UK IHT on death, they must then remain non UK resident for a full 3 year period.

It is therefore important that individuals who have lived abroad for a number of years and most likely have acquired a non UK domicile of choice under the general law, are aware of the potential impact on their succession planning and future tax liabilities should they decide to spend more time in the UK, perhaps following retirement. Those that decide to spend approximately six months in the UK and six months in the country where they would consider their main residence to be, need to be particularly careful (especially if they own a home in the UK) although others who spend less time in the UK and who have other connections to the UK also need to properly plan as well.

Anyone who finds themselves in the situation where they have a UK domicile of origin and was born in the UK and continues to spend time in the UK, would therefore be particularly well advised to seek advice on their tax residency position as well as on their domicile to ensure they are aware of their present and future tax obligations in the UK and to avoid any unwelcome surprises for their family in terms of UK tax liabilities which might arise on their death in relation to their foreign assets.

At Morton Fraser we have legal and tax specialists who will work with you to properly plan ahead to ensure you don't unwittingly fall into the domicile trap. 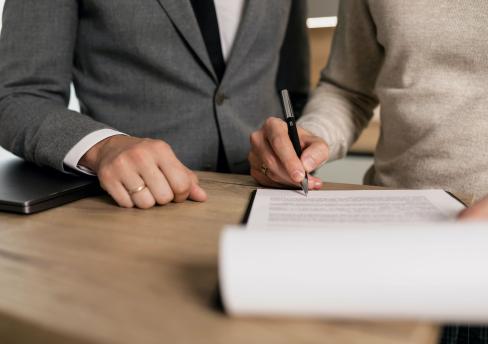 The Interpretation of Wills in Scotland

When a family member dies a dispute can often arise about the proper meaning of a will or other testamentary writing left by the deceased. I...
Blog
/
05 September 2022 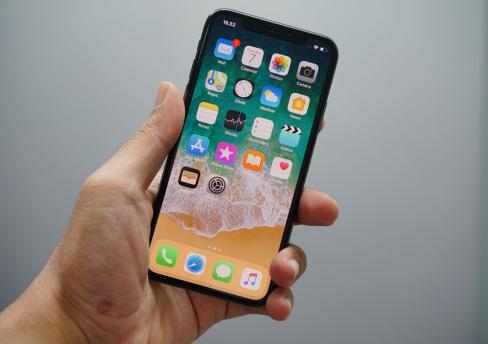 Protecting your digital financial assets: which factors should you consider?

No matter what form an asset takes, it should (in almost all cases) be considered part of your estate and therefore serious thought should b...
Blog
/
22 August 2022 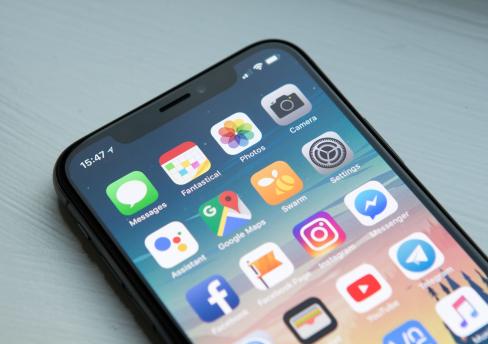 Protecting your Digital Assets and Planning for the Future

Recent statistics suggest that as few as 1/3 of people have made a Will detailing what will happen to their properties, money and other tang...
Blog
/
04 July 2022
Stay informed
Keep up to date with legal insights, our comments on the latest legal updates and articles covering all types of legal queries and scenarios, written by experts from our teams.
Sign up here
MAKE AN ENQUIRY