Stepping off the train in Glasgow, I instantly regretted the decision not to bring an umbrella.  I had fallen into the East Lothian weather trap… again!  But once I arrived at the Movers & Shakers Build to Rent Annual Conference, the dark clouds soon lifted.  There was a distinct air of optimism in the room.

Having attended the Conference over the last three years, it is plain to see that, in that time, the Sector has established itself as a separate asset class in Scotland.  Having previously discussed barriers to the Sector, then pipelines of projects, this year we were able to discuss projects in construction and nearing their completion.

The strong (and continually rising) rental market in both Edinburgh and Glasgow has attracted the attention of both operators and investors alike, making both cities places where people want to do business.  Equally the professional building management provided by operators makes them an attractive offering for the cities themselves.

There was a strong message from Glasgow City Council that it is open for BTR business and will work with developers to deliver projects.  With a growing population, land availability and ambitious new homes targets, it is plain to see that Glasgow is making all the right noises when it comes to placing BTR investment.

It was acknowledged that Edinburgh has had to overcome more issues in bringing BTR projects to fruition due to the different residential market that it enjoys.  More restricted land availability and a much greater need to focus on affordable housing delivery have been challenges; but the Council now has a model which is working for developers, operators and investors.

It was interesting to hear that 70% of Edinburgh households fall within the mid-market rent (MMR) income eligibility bands and so the need for affordable homes in the City has never been greater.  However, the policy to deliver 25% affordable homes through its planning framework (and the requirement to transfer those homes to the Council or a RSL) simply didn’t stack up for private BTR operators.  A model where the delivery of affordable homes as part of the overall BTR rental mix has been the accepted solution; where the operators themselves are agreeing terms with the Council to become long term providers of affordable homes.

With the possible exception of Aberdeen, there has been less interest in the other Scottish cities and towns as a result of their own rental markets and lesser demand making the largescale projects unprofitable without the economies of scale that they bring.  It is difficult to see how these challenges will be overcome in the short term and so, for now, it looks like BTR (certainly outwith the affordable part of the sector) is likely to remain focused on Glasgow and Edinburgh.

It was also clear that the toolkit provided by the Scottish Government has given a clear message to the industry that BTR is seen as an important addition to the delivery of new homes in Scotland.  The speakers praised the Government's initiative, openness and agility in moving with the Sector to overcome perceived barriers.  The investment that the Government has made through the Places for People Capital MMR Fund and the loan to support the Sigma Capital PRS Fund through the Building Scotland Fund, have both given an investment boost to the Sector.

The LBTT tax relief from the Additional Dwellings Supplement which is provided through the Multiple Dwellings Relief has been welcomed and is seen as setting Scotland apart from the rest of the UK.  The Rental Income Guarantee Scheme (RIGS) has not (yet) attracted any applications, that itself is a statement that the Government is willing to put its money where its mouth is where attracting BTR investment is concerned.  It was also heartening to know that other measures taken by the Scottish Government to protect tenants' interests through Security of Tenure, Rent Deposit Schemes and Rent Pressure Zones, are not causing undue concern for the market.

When asked "what more could the Government do?", Planning Reform was high on the agenda, as was the more practical issue of resourcing within local government planning and building control teams (although those are not criticisms restricted to BTR).

Although it didn't feature in the discussion at the Conference, I might add to this list a potential review of the "20 Year Rule" which prevents leases of residential property for more than 20 years.  In our experience of the purpose built student accommodation PBSA and BTR markets, it can cause problems when structuring some of the more innovative investment models.  As a result of pressure from the PBSA market, the Scottish Government considered the issue in 2017, but did not take the consultation forward because it did not appear to be a priority at that time. This is something that remains on their radar and they are committed to revisiting the issue if the demand is there.  This would allow longer term finance and greater security to be granted to investors.

With tangible experience under their belts, there were also some key messages from operators about how to deliver a successful project.

Sustainability, technology and resident experience are key to getting it right.  In an increasingly competitive market these are all things that will set a development apart when attracting tenants.  With an increasingly mobile population, it is also likely that brand loyalty will start to play a part, where tenants will move between cities, or indeed countries, seeking out certain operators.  We heard about the latest technology being provided by Yardi which includes facial recognition tools, Google Home Assist being linked to the property management app and key fob technology allowing ease of access for repairs.

Costs remain challenging, as they are across the construction sector.  However, with BTR this is not just limited to the original construction costs, but extends into the operating phase.  In order to deliver the resident experience expected, continual investment is needed in technology and professional management tools to set your development apart and to maximise tenant retentions.

Well thought out placemaking design allows the residents an opportunity to build a community which ultimately attracts and retains customers.  Operators can help with this through dynamic pricing, especially in the early operational stages, ensuring high occupancy levels creating the required buzz around the development.  This all needs to be built into the financial model from the outset.

What will be on the agenda next year?

So, given the progress that we have made so far, what can I expect to see on the agenda at next year's conference? My guesses:-

I'm looking forward to it already…maybe the sun will even shine! 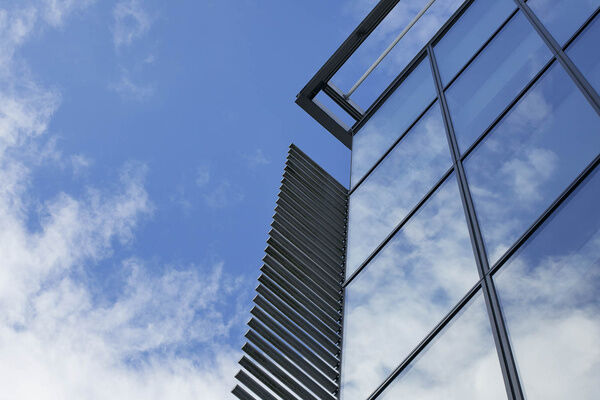 The power in closing doors: can public sector organisations reserve energy and budget?

In November, the UK government set out a strategy to commit to creating a smaller, better and greener public estate by 2030, which will incl...
Article
/
02 February 2023 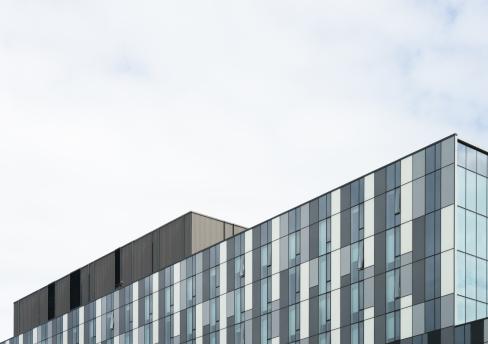 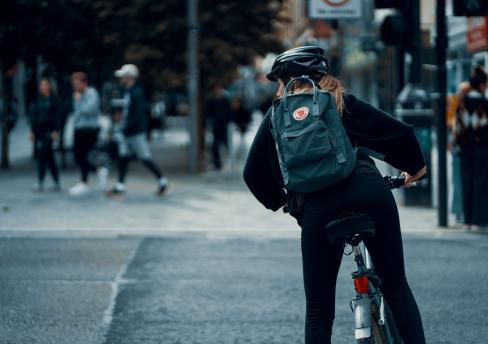 In November, we had the opportunity to host a panel discussion in the form of a hybrid event on 'ESG and Placemaking' organised by Women In ...
Blog
/
04 January 2023
Stay informed
Keep up to date with legal insights, our comments on the latest legal updates and articles covering all types of legal queries and scenarios, written by experts from our teams.
Sign up here
MAKE AN ENQUIRY