Reports of increased sexual harassment as result of remote working

A women's charity, Rights of Women, has highlighted an increase in online sexual harassment experienced by women at work.

The charity's survey data conducted between 23 November and 15 December 2020 shows that of those experiencing sexual harassment, 42% reported experiencing some or all of it online with 23% reporting an escalation of the harassment since the start of lockdown in March 2020. Survey participants highlighted issues such as the erosion of privacy with harassers being allowed into their bedrooms via video calls and the difficulties of reporting harassment to their employers while working remotely. 29% of women who did raise concerns believe that their employer's response was negatively impacted by the COVID-19 pandemic, with some investigations delayed because of lockdown restrictions. Rights of Women has called for the government to strengthen the Equality and Human Rights Commission's guidance on sexual harassment at work and make it statutory. They have also asked the government to publish its response to the consultation it carried out from July to October 2019 on sexual harassment in the workplace.

Who is a woman for the purposes of the Gender Representation on Public Boards Act 2018?

Last week saw a judicial review in the Court of Session in Edinburgh brought by For Women Scotland against the Scottish Government’s Gender Representation on Public Boards Act 2018.  The 2018 Act is designed to ensure women account for 50% of appointments to boards of public bodies and the issue centres around the definition of a woman in the Act.  Under the 2018 Act a “woman” includes a trans woman i.e. someone who is living as a woman and is proposing to transition to female. For Women Scotland argue that this definition is unlawful and contrary to the definition of a woman under the Equality Act 2010.  They argue that to include trans women in the definition of women under the 2018 Act will undermine the protections that those born female have under the Equality Act 2010 and undermines the purpose of the 2018 Act to improve female representation on public boards.  The Scottish Government argue that they have a legal obligation to ensure public boards are representative of society and that it is a legitimate aim to treat trans women as women for the purposes of public board appointments.  We will report on the judgment when it is issued.

With the use of artificial intelligence (AI) increasing in the workplace, the Information Commissioner's Office (ICO) has warned of the risk that algorithms can exacerbate issues of fairness and inequality.  Whilst recognising that AI can be very helpful in dealing with high volumes of applications and screening out some prejudices, the ICO has highlighted key considerations to avoid human biases creeping back into automated decision-making. The ICO warns that as the data inputted into AI systems has been influenced by the results of human decision-making, it is not free of prejudices. In addition, algorithms must comply with the data protection principle of fairness, which is hard to build into an algorithm. Employers should also be aware that the advancement of big data and machine learning algorithms can make correlations which discriminate against groups of people. Employers wishing to use AI should therefore assess, as part of a data protection impact assessment (DPIA), if the use of algorithms is a necessary and proportionate solution to a problem. Employers should then consider how they can sufficiently mitigate bias and implement the appropriate safeguards and technical measures.  Look out for more on the topic of AI and discrimination in future bulletins.

The government has decided to discontinue its unconscious bias training for all civil servants in England. In a statement on 15December 2020, Cabinet Office minister Julia Lopez criticised the effectiveness of unconscious bias training stating that it did not achieve its intended aims and that it can "backfire" and create a negative response.  Instead, the civil service plans on integrating principles for inclusion and diversity into mainstream core training and leadership modules. It is hoped that this will promote positive behaviour change and a new strategy will be published this year. The government expects that other parts of the public sector, such as local government, the police, and the NHS, will also review their approach to staff training.  There is a growing trend in the research questioning the effectiveness of unconscious bias training although it is not clear whether the issue is the training itself or the quality of it.  We hope to look at this topic in more detail in future bulletins.

Unilever has become the first employer to sign up to a code of practice on race-based hair discrimination. The code, created by campaign group, the Halo Collective, aims to end race-based hair discrimination in schools and in the workplace. The Halo Collective highlighted the need for such a code with claims that one in five black women feel societal pressure to straighten their hair for work and that one in four black adults had a negative experience in school because of their hair texture. This is despite the fact that race-based hair discrimination is illegal under the Equality Act 2010. It is hoped that this code will enable members of the black community to embrace their Afro-hairstyles without the fear of being judged for it.

Students not convinced by employer diversity

A poll of over 1000 students has generated some concerning statistics. Amongst them is the finding that 66% of students and graduates believe that employers don't recruit a diverse workforce. In addition, 81% of students believe nepotism is one of the main reasons for offering someone a job. The study also found that more than 50% of students saw physical appearance, ethnicity and nationality being major factors in hiring decisions. Those findings were in stark contrast to the perception of HR professionals. The study found that 59% of employers believe they hire a diverse workforce and only 6% of professionals believe nepotism impacts hiring decisions. The top factors which HR professionals favour when making recruitment decisions were found to be strong professional references, relevant industry-specific skills and previous work experience. This highlights a clear need for better communication and transparency in recruitment processes from employers. It also reiterates the need for an emphasis on equality and diversity in HR recruitment practices going forward. 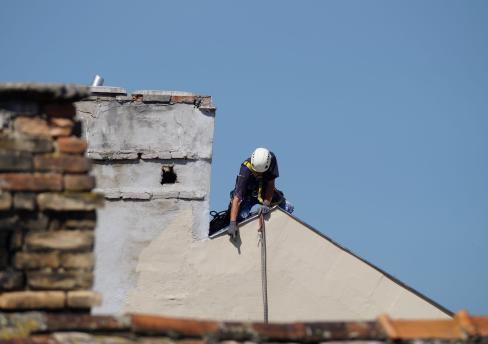 Four years after the consultation took place the response confirms there will be no legislative changes for now.
Blog
/
15 August 2022 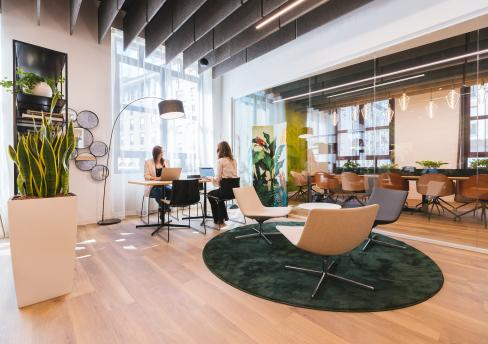 Employment Law Round Up - August 2022 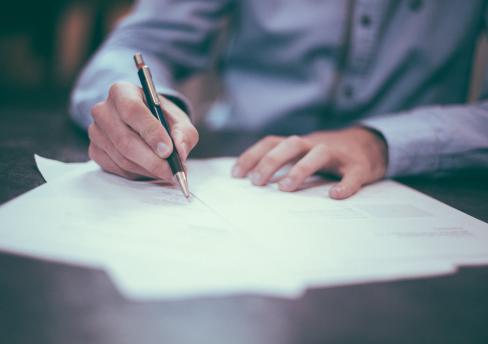 A director resigns - is that the end?

Directors resign for many reasons. For example, there may be disagreements among stakeholders about the future course of the company, they m...
Blog
/
26 July 2022
Stay informed
Keep up to date with legal insights, our comments on the latest legal updates and articles covering all types of legal queries and scenarios, written by experts from our teams.
Sign up here
MAKE AN ENQUIRY