The ever increasing price of buying a croft has recently hit the headlines, with a small croft on Harris (including a house and four 'cottages' used for letting purposes) being placed on the market with a price tag in excess of £1.5 million pounds. There is no doubt that even in these boom times for rural property, £1.5 million is a significant sum to pay for a croft. But prospective buyers need to be very clear about the status of any croft before seeking to purchase it. 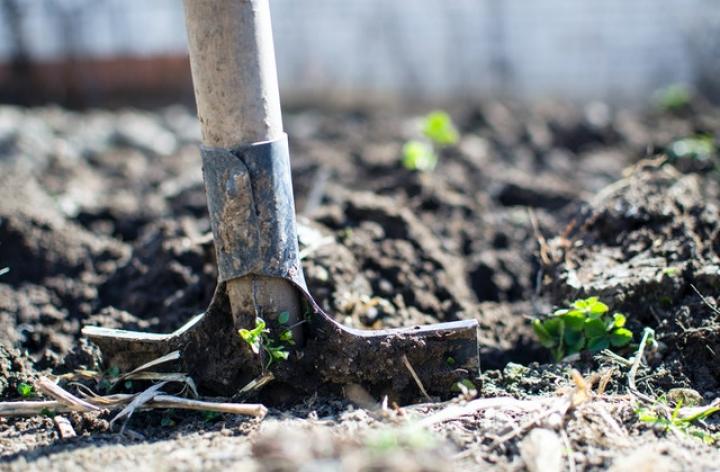 The most important question is whether the croft is "owner-occupied" or a "tenanted". You may ask, what is the difference between a tenanted and an owner occupied croft?  Well, there are significant differences and different obligations and regulations apply, and it ultimately dictates whether you will end up owning the croft, or paying rent to a landlord.

The starting point is that "Crofting" is regulated by the Crofters (Scotland) Act 1993. Whilst nothing regulates the price of a croft, once you've become a crofter, the statutory duties and conditions are onerous. This is the case regardless of whether you are an owner occupier, or a tenant. For both tenants and owner occupiers,  there is a requirement to live on or within 32km of the croft, and to ensure that the croft is cultivated and maintained (covered in more detail below).

Failure to comply with this requirement can, ultimately, lead to the Crofting Commission taking steps to remove the crofter (albeit after considerable procedure and with ample opportunity for the breach to be remedied). Practically,  in the context of a tenanted croft, this would mean the termination of the tenancy, or if the croft is owner occupied, the Commission can force the crofter to let the croft to another tenant,  at which point it is effectively lost to the owner occupier, who becomes the landlord of that croft with a tenant in place. That tenant has the right to buy the croft for 15 times the annual rent.

While croft rent is typically a token amount per annum (often not much more than £50) it's worth noting that even after paying a large sum for a crofting tenancy, you are still required to pay the annual rent to the landlord.

A crofter must not misuse or neglect their croft, and the Commission can take action against anyone doing so. While this applies to both tenants and owner occupiers, tenants have yet more regulation to contend with, in the form of the Statutory Conditions found within the 1993 Act. These are numerous, but stipulate - among other things - that the crofter must pay their rent, keep the croft in good condition, should not divide, assign or sublet the croft without Commission approval, nor become insolvent. The landlord also has the right to exercise a variety of rights over the tenanted croft, including making roads, drains and fencing, taking peats, and the ability to access the croft to inspect the condition of the land and buildings. A crofting landlord can also apply to remove part of the crofters land (through a process known as 'resumption') subject to Scottish Land Court approval and adequate compensation being paid to the tenant.

Even owner occupier crofters cannot just sell off parts of the croft without first formally removing that area by obtaining approval from the Commission, be it via a decrofting application (which is where a crofter applies to remove land from crofting tenure) or formally dividing the croft. So those with a large croft looking to cash in on the current price boom have a hurdle to jump, and it is by no means guaranteed that the Commission will approve every application for decrofting, particularly in the current climate where there are vocal concerns that too much croft land has already been lost to decrofting. The Scottish Crofting Federation recently wrote an open letter to the Commissioners seeking action to enable more effective regulation of crofting, to enable access for new, younger entrants.

It's also important to know that banks  will not lend over croft land as a general rule - so the purchase needs to be cash only, except where an area has been decrofted (which is typically carried out over the site of the house and garden ground only). Lack of commercial lending has also been argued to be a barrier to entry for those unable to pay cash.

If that weren't enough, there is plenty to think about when it comes to estate planning as succession to a croft; while owner occupiers can leave the land to multiple beneficiaries, croft tenants must plan carefully as a croft tenancy can only be held by one person, and so leaving a croft tenancy to multiple beneficiaries will require the consent of the Commission to divide the croft - and if that isn't approved, the bequest fails. Careful advice is needed when making a will in the context of croft tenancies.

With all the regulation and potential pitfalls to navigate, you might wonder why anyone would want to purchase a croft. The long-called for legislative reform of Crofting law does not feature in the agenda for the current programme for government so for now, simplification or clarification of this complex area of law looks unlikely.  However, the market is buoyant despite the legal complexities, and it seems the dream of a croft in the Highlands is something that people are prepared to pay handsomely for. While life on a croft can be challenging (especially in winter!) there is no doubt that a sense of community, spectacular settings, and quality of life is enough reward for many who chose to become crofters. 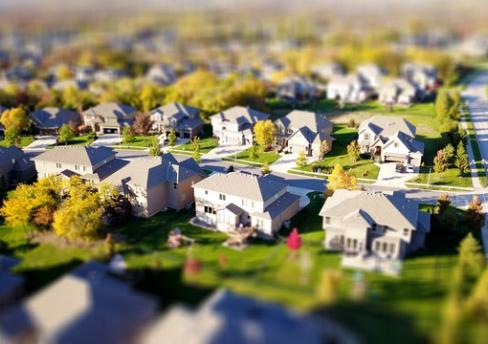 Register of Persons Holding a Controlled Interest in Land

More than five years after the initial consultation and following a delay due to the Coronavirus pandemic, the Register of Persons Holding a...
Article
/
04 April 2022 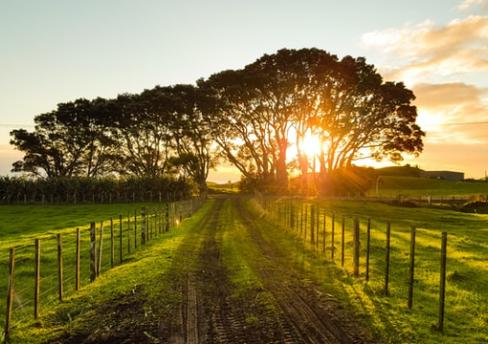 Not so happily ever after

A recent case involving an events and wedding venue gives pause for thought on the drafting of servitudes (rights that benefit one piece of ...
Article
/
22 March 2022 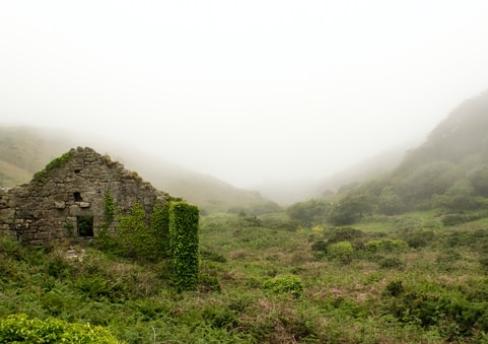 Crofters across the Highlands and Islands will recently have received notification from the Crofting Commission that they must return the an...
Article
/
04 February 2022
Stay informed
Keep up to date with legal insights, our comments on the latest legal updates and articles covering all types of legal queries and scenarios, written by experts from our teams.
Sign up here
MAKE AN ENQUIRY