For most people, buying their house is the biggest purchase that they will ever make. Of course they don’t buy without professional advice but even with advice, house purchase contracts can be difficult to follow.

When the property is an existing house or flat, being bought by one individual from another on the second hand market, the sale contract is often done on what have become fairly standard terms, called the Scottish Standard Clauses. The creation of such standard terms was driven largely by solicitors involved with residential deals - to cut down on unnecessary negotiation. The first such standard clauses were produced in 2009 and the current version - arrived at through a succession of refinements - has now come to be regarded as reasonably fair to both buyer and seller and as a result is widely used.

The situation is different when the property is a new build and the seller is the housebuilding company. Unlike a second hand property deal, such a transaction is between an individual and a large company - sort of a David and Goliath situation. Until earlier this year, there were no equivalent standard clauses for such new house sale contracts.

Differing interests of builders and buyers

Buying a new house from a builder in Scotland has, to date, usually involved a contract drawn up by the builder's solicitor, sent to the buyer's solicitor, and to which the buyer (subject to advice about the consequences), is expected to commit without making any changes. While some negotiation on terms is entertained by many builders, it is largely a take it or leave it situation - and many builders' contracts are weighted in favour of the builders' interests.

Builders need a level of flexibility that doesn't pin them down to entirely unrealistic precision in a build process that can be subject to the vagaries of weather, workforce and suppliers. Buyers, on the other hand, need to know roughly when the house will be ready and need comfort that the house will look like the show house and the glossy brochures supplied by the very nice sales staff. Also, most buyers have lenders to keep happy.

Buyers are often prepared to accept the position if what is being offered by the builders is the industry norm - but what is that?

Every house builder has their own preferred form of contract and each needs to be carefully considered and reported on by the prospective buyer's solicitor.

An attempt has now been made to produce something akin to the standard terms for the second hand market. Some solicitors have worked up the Scottish New Build Standard Clauses (2015) Edition ("SNBSC") which they hope will come to be seen as a fair middle ground in the contract model for new build home buying in Scotland.

So will the SNBSC catch on as did the second hand market equivalent?

Before the crash of 2007/2008, consumer groups were becoming increasingly anxious about an imbalance in this area - the David and Goliath situation - and the Scottish Government were looking into issues around builders' missives, particularly the lack of a fixed date of entry.

The industry decided that the best way of dealing with the rising temperature and the clamour for external regulation was to head it off with strong self regulation. NHBC and The Council of Mortgage Lenders came together, post crash, and created The Consumer Code for Home Builders ("Code"), effective from April 2010, and now in its third edition. If a builder is registered with the main new home warranty providers (NHBC or Premier Guarantee for example) then the Code will apply. It therefore applies to almost all of the mainstream volume builders.

The Code requires builders to set out clearly in their contracts certain key points including:

There is an obligation on the builder to give a clear indication of when the home will be ready, generally meaning that if the home is reserved:

As regards to variations in the house specification, all changes need to be notified, but substantial and significant change gives the buyer the right terminate the contract.

So the Code already imposes some standard buyer protections.

Due to the existence of the Code, builders and their solicitors probably won't feel the immediate need to depart from their stock familiar contract terms. If a contract involves a non-Code regulated builder, however, then the buyer's solicitor will sensibly insist on it, or use it as a checklist.

Of course, should there ever come a point where contract terms endanger sales -  if buyers took positions via their solicitors that the a house sale would be lost unless the SNBSC were used - that may generate a shift. That hasn't been the pattern in the past, even pre-Code, and many builder contract forms are now generally close to the SNBSC, so buyer / buyer solicitor mutiny on this point seems unlikely.

The large volume builders have also, since the crash - and for sound commercial reasons - upped their game in terms of gathering and responding to customer feedback.  They are as sensitive as any modern business to negative outcomes and the power of social media. They have moved closer to each other interms of the fine print on their evolved standard form of contracts, chiefly as a result of the Code. Some of the historic concerns - including failure to complete the house on time, leaving the buyer committed to a wait of unknown duration, or unacceptably major variations in product -  have now therefore been allayed.

One of the major risks to new house buyers has been that the builder may not own the full footprint of the fenced plot. The problem often only becomes evident when a tricky letter from the Land Register appears on the buyer's solicitor's desk some months after purchase. Builders' plans are sometimes on an awkward scale, with thick lines and/or a lack surrounding features or detail. If the house being bought is built on a plot on the perimeter of a site, issues with lack of title are often only spotted once the Land Register has carried out careful plotting on their plans. Buyers could find that the builders' title ends halfway down the back garden, or worse.

The Development Plan Approval Process ("DPAP") offered by the Land Register addresses this risk and has been adopted by many builders. Under the DPAP, in advance of development a builder submits its development site plan, including the positions of all plots, to the Land Register and they check it and register it. This means that provided that the builder builds within the boundaries shown on that plan, there should be no surprises for house buyers when they register their titles.

Many builders' technical departments engage directly with the Land Register - to check (often before buying the site) that their intended layout will work - and the first question the buyers solicitors now tend to ask is whether DPA has been granted.

Arguably therefore - leaving aside the merits of standardisation for its own sake - buyers' concerns have by and large been addressed, and the drivers aren't quite as they were in the second hand home market.  So the level of take up for SNBSC remains to be seen . . . 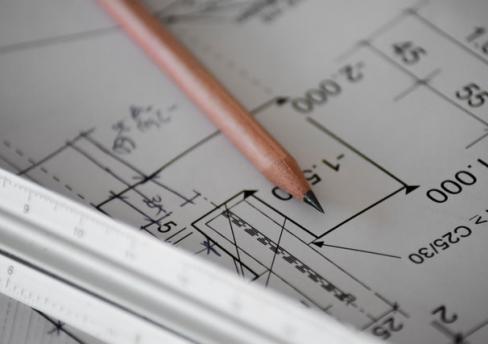 How has the pandemic affected the Scottish planning system?

In our latest Law and Borders podcast with Estates Gazette, we delve into how Scottish planning has been affected over the past year.
Blog
/
14 June 2021 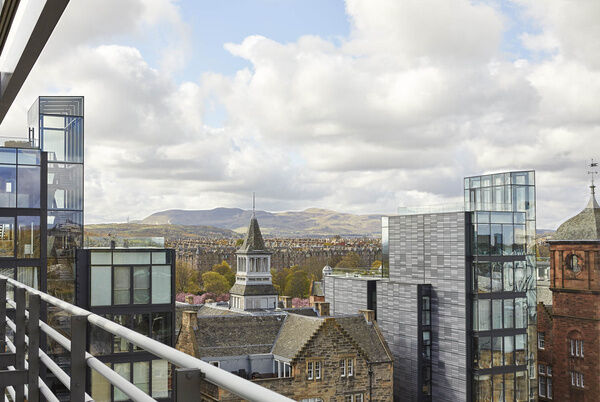 So much has happened over the past 12 months with Covid-19 changing many aspects of our daily lives. Real estate , like many other sectors, ...
Blog
/
07 June 2021 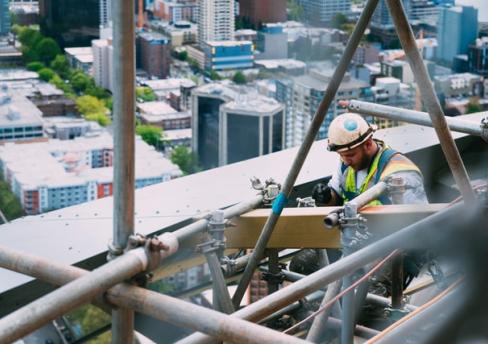 Can an Employer refuse to pay back retention sums?

The purpose of retention is to ensure complete performance of the contract by the contractor by holding back part of the payment as a securi...
Blog
/
25 May 2021
Stay informed
Keep up to date with legal insights, our comments on the latest legal updates and articles covering all types of legal queries and scenarios, written by experts from our teams.
Sign up here
MAKE AN ENQUIRY