Commercial negotiations can be unfair. One party often has significantly greater economic strength than the other. It can bring to bear commercial and other pressures which compel the other party to agree to something that it may not have agreed to if these pressures had been absent.

Indeed, civil law jurisdictions tend to have statutory protections relating to good faith in all aspects of contract law, including the negotiation of contracts. For example, as Lord Leggatt explains in his 2016 lecture entitled "Contractual duties of good faith" the French civil code, which came into force on 1 October 2016 provides at article 1104 that "Les contrats doivent être negociés, formés et executes de bonne foi. Cette disposition est d'ordre public". Accordingly, good faith in negotiation of contracts in France is just as important as good faith in the formation or performance of the contract. It is a matter of public policy which parties are not free to contract out of.

The laws of Scotland and England recognise no such duty of good faith. Indeed, common law jurisdictions rarely do and, if they do, any requirement of good faith tends to be limited to the performance of the contract such as in Uniform Commercial Code of the United States which provides (at para. 1 - 304) that "Every contract…imposes an obligation of good faith in its performance or enforcement" or the US Restatement (Second) of Contracts in the same jurisdiction (para 205) - "Every contract imposes upon each party a duty of good faith and fair dealing in its performance and its enforcement". So, the duty of good faith is established by the contract itself rather than by legislation or any over-riding statutory provisions. During negotiations or the formation of the contract it is accepted that parties will have their own commercial interests at heart and will do their best to advance these by whatever legitimate means are at their disposal.

However, parties negotiating a contract cannot go too far. In Scotland, the law relating to force and fear (or extortion as it is sometimes referred to in the authorities) and in England, the law relating to unlawful act economic duress provides the innocent party with a remedy. In Scotland, a contract is void if it is forced on another party. In England, unlawful act duress will render it voidable. There are also equitable remedies available in each jurisdiction in the event that unlawful pressure is put on a party. The law relating to undue influence is one such remedy which is common to both jurisdictions and which is regularly used in practice. The more difficult question is the one considered by the Supreme Court in Pakistan International Airline Corporation v Times Travel (UK) Limited. In that case, the appellant, Times Travel, sought to set aside a contract as a result of PIAC threatening to commit a lawful act.

The facts of the case are relatively uncomplicated. In 2011/2012, a dispute arose when various travel agents alleged that PIAC had not been paying them commission. While a number of these travel agents sued PIAC for unpaid commission, PIAC pressured TT not to join these claims. However, having compelled them not to do so, PIAC then cut TT's normal fortnightly ticket allocation from 300 to 60 tickets. It was perfectly entitled to do so in terms of the agreement between the parties. As that cut would have put TT out of business, TT agreed to accept new terms with PIAC in pursuant to which they waived any claims that they may have had for previously unpaid commission. TT then brought a claim against PIAC for that commission arguing that lawful act economic duress meant that it was entitled to rescind the agreement. The trial judge agreed but found that PIAC had genuinely believed that the disputed commission was not due. The Court of Appeal allowed PIAC's appeal on the basis that PIAC had not acted in bad faith.

The Supreme Court was unanimous in dismissing the appeal and in separate judgments Lord Hodge (with Lord Reed, Lord Lloyd-Jones and Lord Kitchin in agreement) and Lord Burrows, gave detailed explanations as to when lawful duress could apply.

First, they both agreed (contrary to the urging of some academic commentators) that English law should continue to recognise the existence of the concept of lawful act duress. The primary argument against lawful act duress was that, if lawful pressures count, as well as unlawful pressures, then judges become arbiters of social morality rather than law. Indeed, the Court of Appeal in New South Wales rejected the existence of lawful act duress in 2005 in Australia and New Zealand Banking Group Ltd v Karam [2005] NSWCA 344. However, the Supreme Court disagreed. Secondly, they agreed that the concept should not be stated too widely as to do otherwise would risk uncertainty and a lack of clarity in English commercial law. Thirdly, it was important to focus on the nature and justification of the demand rather than the legality of the threat. Lord Burrows gave the example of the crime of blackmail as set out in Thorne v Motor Trade Association [1937] AC 797  where Lord Atkin said that "The ordinary blackmailer normally threatens to do what he has a perfect right to do - namely, communicate some compromising conduct to a person whose knowledge is likely to affect the person threatened". In other words, although blackmail is in the criminal law, it is clear that English law recognises that even a lawful threat can constitute a crime.

However, where Lord Hodge and Lord Burrows differed quite significantly was in relation to what the law recognises as an illegitimate threat or pressure. The Court of Appeal had only found in favour of PIAC because, in its view, the demand made by PIAC was not in bad faith. At paragraph 62 of the judgment of David Richards LJ in the Court of Appeal he said that "In my view…where A uses lawful pressure to induce B to concede a demand to which A does not bona fide believe itself to be entitled, B's agreement is voidable on grounds of economic duress". Lord Burrows agreed with that saying that while he was not advocating a general principle of good faith which applied to the negotiation or formation of contracts, he did consider that a "bad faith demand" was an essential element of economic duress and that, had PIAC's demand been made in bad faith then the result would have been different.

Lord Hodge (and the majority) took a different view. They appeared not to accept the fine distinction made by Lord Burrows between good faith dealing and a bad faith demand. In a persuasive passage, Lord Hodge explains that the absence of a general principle of good faith dealing or a doctrine of inequality of bargaining power significantly restricts scope for lawful act economic duress in commercial life in England. He considered that the authorities quoted (which had persuaded the Court of Appeal) were simply examples of "extreme inequality of bargaining power between A and B without any manoeuvring by A to create B's vulnerability in order to extract a concession". Indeed, he noted that "a bad faith demand based on an asserted pre-existing entitlement may not be a rare occurrence in commercial life. Discreditable behaviour can be a feature of commercial activity". Accordingly, while both Lord Burrows and the Court of Appeal considered that PIAC's conduct would have amounted to illegitimate pressure if PIAC had known that it had indeed broken its contract with TT, Lord Hodge and the majority of the Supreme Court disagreed holding that "The reduction of the ticket allocation was a hard-nosed exercise of monopoly power, which, in the absence of a doctrine of unequal bargaining power, could not be itself amount to illegitimate pressure".

The Supreme Court's decision is a welcome clarification of the law relating to economic lawful act duress in England. While English case law on duress can not be directly read across to Scotland, Scots law has also grappled with similar problems in relation to cases of economic duress and Professor McBryde notes that "Cases of economic duress have provoked an argument about the correct theoretical basis in Scots law" noting that questions arise as to the relevance of criminal law to contract given the differences between the criminal law on coercion and the civil law on force and fear (The Law of Contract in Scotland, 3rd ed, page 446; para 17-07). However, it would be interesting to see modern authority on this point in Scotland and the position is unlikely to differ significantly despite the differences in terminology between the two jurisdictions. Professor McBryde certainly suggests that the courts in Scotland are also likely to take a "hard nosed" commercial view of matters - "A person may not have any choice but to sign a contract, but absence of choice does not, by itself negate consent. Reluctant consent may be consent" (para 17-05). 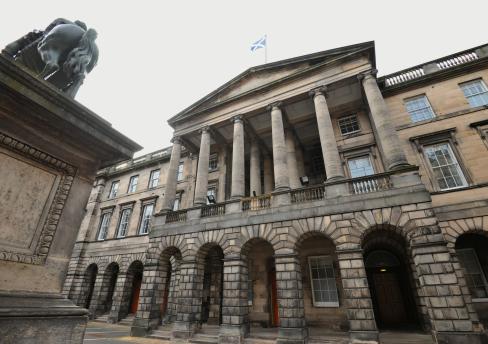 How could the public sector be impacted by easier access to litigation funding in Scotland?

Litigation has become more readily accessible in Scotland in recent years - specifically when it comes to environmental cases - thanks to fu...
Article
/
27 May 2022 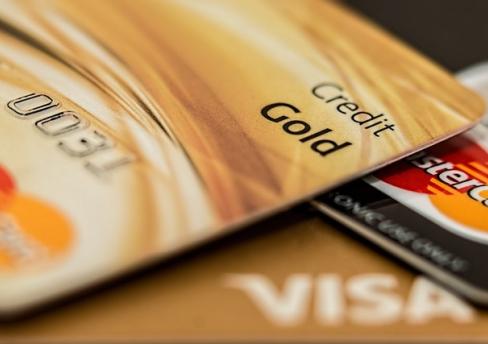 The widening scope of the Quincecare Duty

On 14 March 2022, the Court of Appeal handed down its judgment in the case of Philipp v Barclays Bank plc. The judgment concerned Authorised...
Article
/
05 May 2022 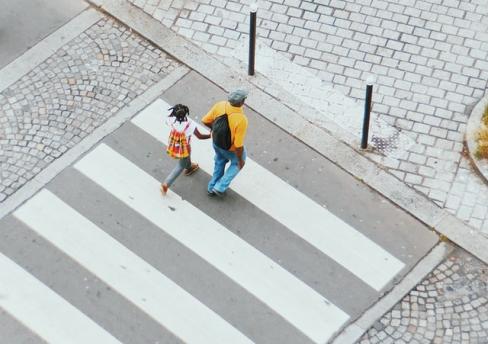 Every year, thousands of children take part in Beep Beep! Day.  This is a Road Safety awareness campaign specifically targeting childre...
Article
/
16 March 2022
Stay informed
Keep up to date with legal insights, our comments on the latest legal updates and articles covering all types of legal queries and scenarios, written by experts from our teams.
Sign up here
MAKE AN ENQUIRY