Four chancellors, three prime ministers, two financial statements (Spring and Autumn) and one mini budget - 2022 has been a long year in politics.  In many ways the same could be said for employment law in 2022.  Thankfully furlough, mandatory vaccination and the immediate impact of Covid seem to be a thing of the past, but what else has happened in 2022?

January saw the announcement of the largest trial of four day working seen in the UK.  The promise of 100% of pay for 80% of time will have brought a happier New Year to many. Time will tell whether this becomes more mainstream.  The impact of menopause on the working lives of affected women also hit the headlines and, while there is still a long way to go, the increase in awareness of this issue is probably one of the success stories of 2022.

In February, the judgment in the first high profile case of the year was handed down in Smith v Pimlico Plumbers.  The Court of Appeal decided that workers who had taken annual leave but who had not been paid for it (because they were treated as self-employed) were entitled to claim holiday pay going back through their entire period of employment. This means that misclassification of workers will be a costly mistake for businesses.

On 17 March, P&O Ferries attracted outrage from politicians, trade unions and the general public when they announced 786 redundancies without prior consultation.  The uproar that followed led to criminal and civil investigations against the company and the UK Government proposing a new Statutory Code of Practice on "fire and rehire" practices.  The UK Government also confirmed via a policy paper that it would not be legislating for mandatory ethnicity pay gap reporting.

Amongst the usual annual employment law changes that take place in April, we also saw the 1.25% increase in NIC contributions taking affect with confirmation that the Health and Social Care Levy would apply, with affect from April 2023.  What could possibly go wrong?

Publication of the largest survey to date on how the menopause impacts women in the workplace highlighted the urgent need for reform in this area with one in ten women being found to have left work due to symptoms.  Despite this, calls to make menopause a protected characteristic and/or implement the dual characteristic discrimination provision in the Equality Act 2010 have not been acted upon.

Meanwhile, a business in Yorkshire found it costly when one employee called another "bald", a tribunal later finding this amounted to harassment on the grounds of sex.

As the effects of the pandemic continued to be felt by employers and employees alike, in June, a Scottish employment tribunal found a claimant suffering from long covid was a disabled person under the Equality Act 2010.  Given the numbers affected, dealing with long covid may well become one of the significant issues HR professionals have to deal with over the next few years.

As many companies looked at continuing hybrid working or ways of enticing staff back to the office, Elon Musk got straight to the point telling employees at Tesla that they were required to spend a minimum of 40 hours per week in the office and "if you don't show up, we will assume you have resigned." Not to be recommended in a UK context!

Calculating holiday pay took yet another tricky turn, at least for part-year workers. The Supreme Court held that the previously commonly used pro-rating of holidays for these workers was wrong.  Instead the method of calculation set out in the Working Time Regulations must be applied even though it may result in a windfall for the part-year worker.

The underwhelming UK Government response to the employment status consultation concluded that, after four years of analysis, there would be no change to the current three tier system of employed, worker and self-employed status.

After the introduction and swift repeal of legislation on public sector exit payments in 2021, a consultation on a new controls process for high exit payments opened in early August.  With responses currently being analysed, the new controls may be one of 2023's earliest changes.

Meanwhile, we learnt of what may be one the most controversial judgments of the year, at least according to football supporters.  The Glasgow employment tribunal held up a red card to a claim when making a finding that support of a football club was not a philosophical belief worthy of protection under the Equality Act 2010.

Liz Truss took over from Boris Johnson promising changes to rules on striking, less regulation for businesses and abolishing the Health and Social Care Levy.  The Retained EU Law (Revocation and Reform) Bill was introduced to the House of Commons.  With a sunset provision providing for the revocation of EU derived subordinate legislation and retained direct EU legislation by the end of December 2023 this could become the most significant piece of UK legislation for many years.

Very quickly it was goodbye to Kwasi Kwarteng and Liz Truss and with them went the repeal of IR35 reforms that had been promised in the "mini budget".  Good news though came in the form of a CIPD report on employer perspectives on the four day week - a third of respondents thought the four day week to be attainable for most workers within the next 10 years.

Having started the year wondering if the Employment Bill would ever come to fruition, by the end of 2022 many of the proposals referred to in it were making their way through Parliament via UK Government backed Private Members Bills (PMB).  This included provisions covering unpaid carers leave, increased protection from redundancy for pregnant women and new parents, neonatal care and leave, amendments to the right to request flexible working and ensuring workers receive tips.  In addition, the UK Government also backed a PMB introducing the duty on employers to prevent sexual harassment and the re-introduction of protection from third party harassment. It is anticipated that these will all come into force at some point in 2023 albeit the exact timing will depend on their passage through Parliament.

November also brought with it reports that the Bill of Rights Bill 2022-23 had been resurrected under new PM Rishi Sunak's Government.  If passed into law the Bill will repeal the Human Rights Act 1998 and reframe the UK's legal relationship with the European Convention on Human Rights, to which it will remain a signatory.

Twelve months ago we felt very much still in the grip of covid with the omicron variant appearing.  Fortunately, as 2022 comes to a close, it does feel like we are stepping away from the influence of the pandemic.  However, with the cost of living crisis and the strong likelihood of a recession, 2023 is unlikely to be smooth sailing for employers.  With the new rights originally proposed in the Employment Bill seeming likely to be come into effect via alternative legislation, a host of others expected to progress "when parliamentary time allows" and the possibility of revocation or amendment of certain EU based laws, next year is likely to be another busy one in employment law.  For full details of what we think will make it big next year, watch out for our preview of 2023 coming in our January e-news. 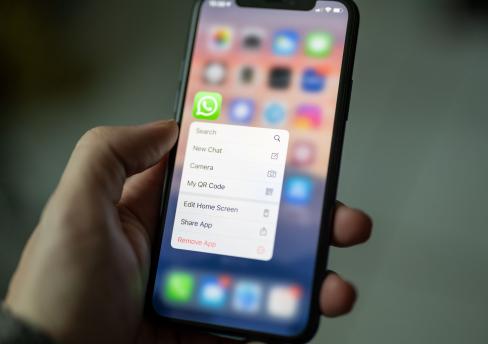 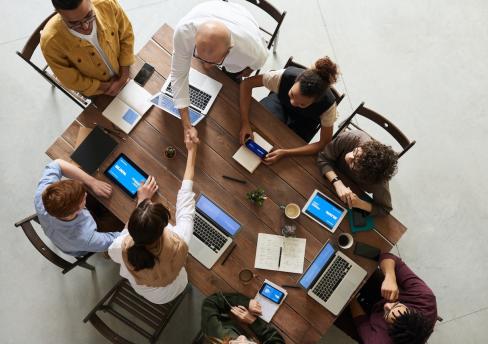 Employment Law Round Up - February 2023 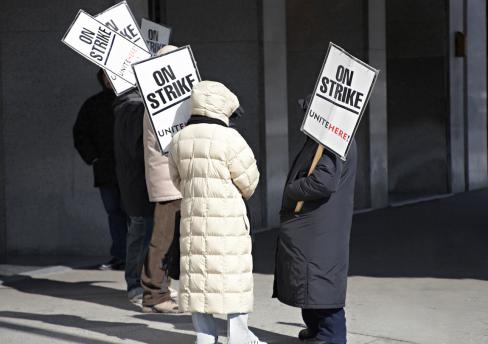 Strike action in the public sector – what effect will the legislation have?

There has been a lot of press attention recently about the steps the UK Government has been taking to mitigate the effects of strike action.
Blog
/
30 January 2023
Stay informed
Keep up to date with legal insights, our comments on the latest legal updates and articles covering all types of legal queries and scenarios, written by experts from our teams.
Sign up here
MAKE AN ENQUIRY