Climate change is centre stage and our use of land and its effect on the climate are intertwined. 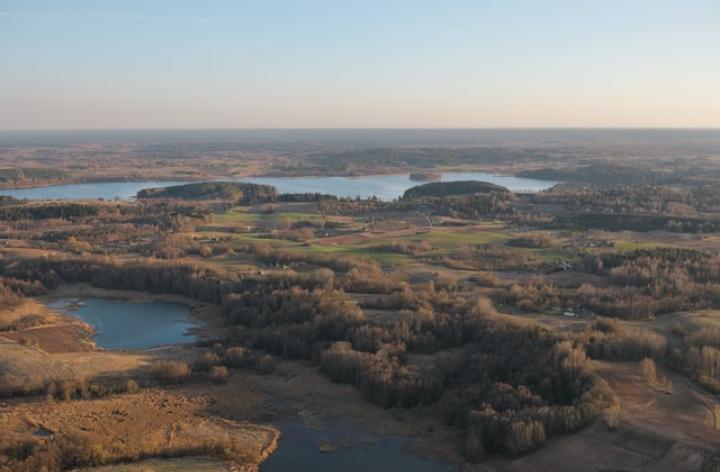 Land is a precious resource.  "Buy land, they're not making it anymore" ­- in these seven words, Mark Twain captures the mood of a nation. Land is a safe economic resource, until it is not.  I am not sure if Mark Twain would have taken the same view with regard to contaminated land and to paraphrase Mr Orwell, "all [contaminated land] is born equal, but some [is] more equal than others".

Under the "polluter pays" principle, now enshrined in law, it is the polluter who is to bear the cost of remediating land where it is not suitable for the use to which it is being put.  This therefore determines what needs to be done by way of remediation and who is going to foot the bill.

This is not a small issue; the UK has seen centuries of industrialisation and it is only relatively recently that attention has turned to what needs to be done with regard to property which could be regarded as contaminated.  W S Atkins carried out an investigation into the extent of contaminated land in the UK in the mid-1990s and reported that some 360,000 hectares of land comprised contaminated land of which, at the time, 208,000 hectares had been redeveloped, but these sites were considered to still be likely to present environmental problems.

The commendable aim to see Brownfield sites redeveloped has seen substantial areas of land remediated so that they are fit for housing, retail etc..  The owner of the land discloses information on its environmental condition and access is offered to the purchaser to make its own inquiries. The purchaser/developer addresses the cost of remediation by way of a price adjustment and agrees the transfer of liabilities from one to the other. These schemes work well in returning land to a state suitable for its new use and a return of economic value.

However, what about land where this scenario does not apply?  There is no exact meaning of the term "orphan site", but generally it applies to a situation where the cost of the remedial works necessary to return the land to a healthy condition (which does not threaten the health of the local population or threaten wider damage to the environment and to wildlife) cannot be passed to a polluter.  The end result is that the cost of remediation is likely to end up with the enforcing authority at the expense of the public purse. These could be very significant sums.

In the case of the Scottish Environment Protection Agency and others v the Joint Liquidators of the Scottish Coal Company Limited 2013, the joint liquidators of the Scottish Coal Company Limited (SCC) sought to abandon property located in Scotland and owned by SCC and to disclaim the various environmental licences and permits which allowed SCC to go about its business, but had significant environmental obligations attached. SCC had owned significant tracts of land in Ayrshire, Lanarkshire and Fife for open cast coal operations.  On the one hand, the liquidators had looked to exercise their right under the Insolvency Act 1986 to rid themselves of liabilities which would otherwise hurt the creditors' interests. On the other hand, SEPA looked to ensure that resources in the hands of the liquidators could be allocated so that environmental obligations would be complied with.  The Court determined that the sites could not be abandoned and that, whilst liquidators do have a power to disclaim contracts, the terms of that contract might remove the liquidators' right to disclaim the obligations which it contains. However, the concern remains that in a similar scenario a Court faced with differing facts might come to a different conclusion. Ultimately the risk remains of significant environmental costs and insufficient funds to meet them.

In such cases, the costs of returning contaminated land to a state where it has economic value will be very challenging. Less so where the polluter can be identified (and has deep pockets!) but the SCC case emphasises the challenges for the enforcing authority. [Whilst the Scottish Mines Restoration Trust (SMRT) did not have any involvement in the SCC Court case,  when it became clear that SCC as polluter was not in a position to pay the cost of remediation, SMRT stepped in through its subsidiary, Mines Restoration Limited, to acquire the orphan sites so that SMRT, working with Scottish Minsters, the Planning Authorities and interested bodies such as Nature Scotland, the RSPB and the local communities (as represented by the Community Councils) could design and implement a restoration scheme using what restoration funding was available from restoration bonds (but this was inadequate as the bonds were significantly short given the extent of what was necessary) to secure a successful new life for these sites.]

But given the challenges that a polluted site brings when the costs of remediation are such as to render it worthless, do we not have to ask ourselves whether or not it is always sensible to assume that future use of a site must be for human purposes?   What if the key objectives of  remediation were to ensure that: -

If these three objectives can be achieved is that not a positive result?  Remember we are not applying this to all contaminated land, most of which will returned to beneficial use to mankind. But in the case of sites which could well be orphaned is it not best, when considering their future use, that human activity is placed at the end of the queue as opposed to being at the front of the queue?

Such sites could be safeguarded and whilst limited human involvement will be necessary, that is only in the interests of conservation. That is not to say that the local community will not be able to enjoy and better understand what is happening on its doorstep.  Technology allows us to spy on what is going on, how the land is returning to a more natural state and the wildlife that is settling there.  To better understand what is happening on our doorstep without disturbing it and knowing, even if its only in an infinitesimal way, that the climate is a beneficiary will  result in those local communities knowing that are making a contribution in helping to restore some of the imbalance between the developed world and the natural world. 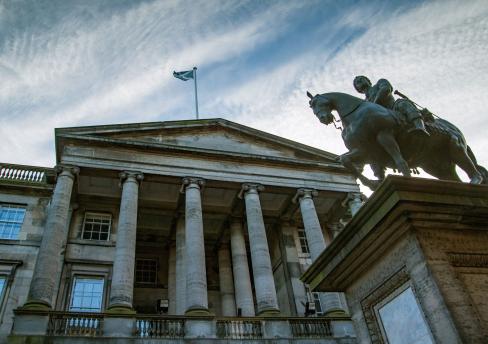 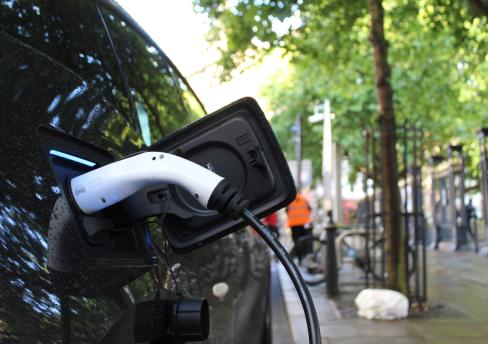 Since 1947, the right to develop land in the UK lies not with property owners but with the state. Property ownership does not bring with it ...
Article
/
18 July 2022 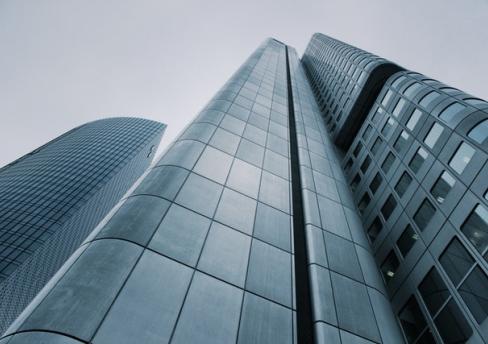 Achieving net zero emissions in buildings - what can we expect?

It is becoming increasingly clear that buildings contribute significantly towards greenhouse gases and fuel costs; they account for 40% of a...
Article
/
05 April 2022
Stay informed
Keep up to date with legal insights, our comments on the latest legal updates and articles covering all types of legal queries and scenarios, written by experts from our teams.
Sign up here
MAKE AN ENQUIRY